Trending
You are at:Home»Author: Paul Skelton 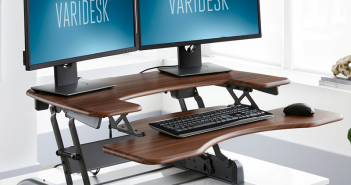 Taking a stand with standing desks

I must admit that whenever I hear the phrase ‘standing desk’, my mind goes to… 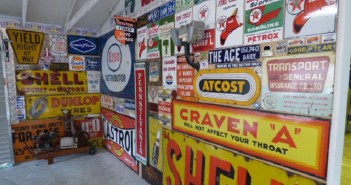 The garagenalia auction is back!

The garagenalia and petrol memorabilia auction is back! Having operated for the past 40 years,… 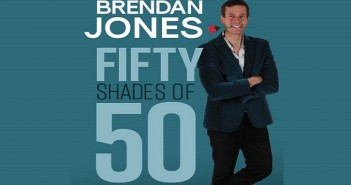 Fifty Shades of 50… A Q&A with Brendan ‘Jonesy’ Jones

Most Australians would be aware of Brendan Jones, most likely as one half of the… 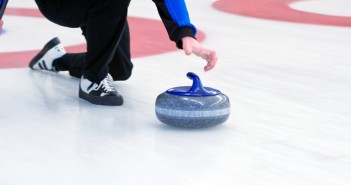 The 2018 Winter Olympics in PyeongChang, South Korea, is now just two months away and… 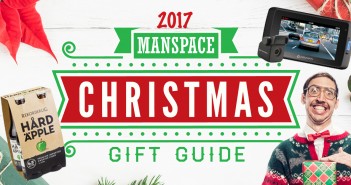 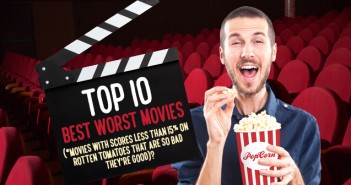 As a highly critical person, I know how harsh critics can be… especially when it… 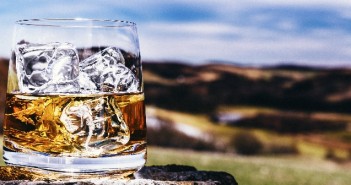 Whisky is enjoying a new acceptance among younger drinkers. And they can expound on how… 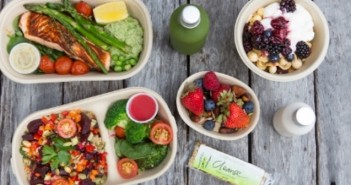 They say that in order to fix a problem, you first have to admit you… 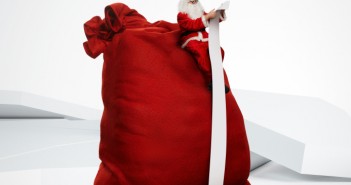 All he wants for Christmas…

Many years ago, when someone would ask me what I wanted for Christmas, I would… 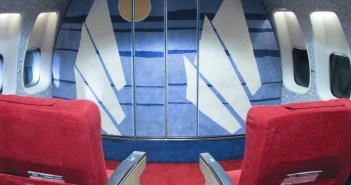 Pam Am: Out of the Skies, into the Shed.

From the 1960s to the mid-1980s, there was a certain romance to flying. Passengers would…