Trending
You are at:Home»In The Drink»Beer»Barrel Farm Sours

A side project for Blackman’s Brewery in Torquay, Barrel Farm beers are an ode to old-world blending and brewing.

Since their first visit to Cantillon Brewery in Brussels, 2012, the crew were absolutely blown away by everything they tasted, smelt, heard and saw in the magical brewery and became instantly inspired to one day brew a similar range of beers. The Barrel Farm specialises in bringing barrel aged, sour and farmhouse ales to the Geelong region. Pretty cool, hey?

And so when a couple turned up on my desk, I was naturally excited to give ’em a whirl. 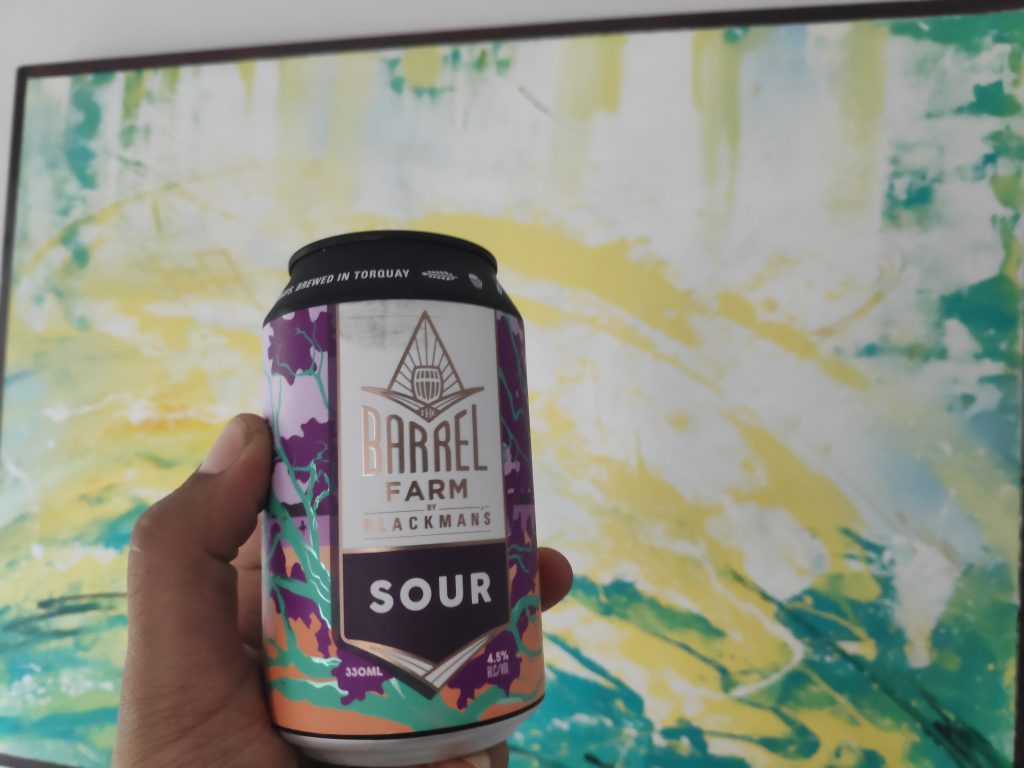 After a fairly hefty session with friends on a Saturday night, I was feeling slightly tender last Sunday, with slightly being the keyword there. I certainly wasn’t hungover, so when the sun revealed itself and the ominous task of mowing the lawn was finally achieved; it was naturally time to crack a beer.

I couldn’t decide whether to start with a pale or a sour until I remembered these were hiding away at the bottom of the wine fridge and at 4.5% and 5 IBU, I figured the Sour was a good starting point.

It’s a seriously refreshing sour that doesn’t pack too much acidity (well compared to a lot of other sours). It’s made with mosaic and simcoe hops and is fermented with lager yeast on French oak (which explains the Barrel Farm reference). I reckon it’s the perfect introduction to sours for anyone not yet down the magical path. 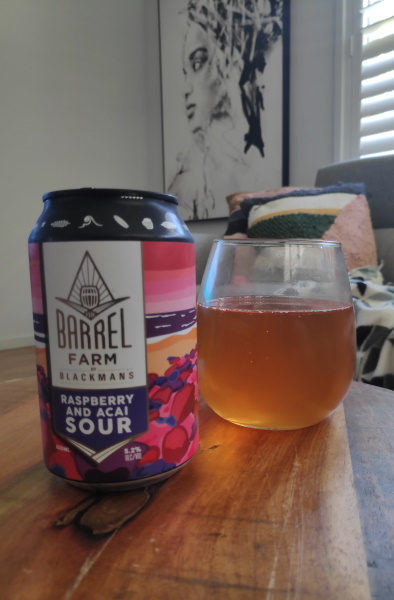 Next up was the Raspberry & Acai Sour. What a combo. I first tried acai in a brekkie bowl around five years ago and was into it straight away. With that being said, it’s probably pretty obvious that this one was a big winner for me. It packed more flavour and the pink hue is nice move away from traditional golden vibes.

With a few more beers to work my way through from these guys, I have to say expectations are high if these are anything to go by.