Trending
You are at:Home»In The Drink»Beer»Try New Brews

Food and Beverage expert, Matt Chapman, believes that the most important reason to drink beer is to enjoy it. By discovering what aspects of beer you like most, you might just find yourself becoming more adventurous in the beers you drink.

So, you have stuck with the same beer for most of your drinking life – your favourite draught or bitter on tap down at the local. It has been your familiar taste, your long running bar companion. Heck, sometimes you have even backed it like your favourite footy team, vying that your taste and drink preference is far superior to that of your mates… or anyone else for that matter. Comparing their choice in beer to some waste product you might step in at the farm.

So just how well do you know your beer and could you pick it in a line up if the branding was absent? In blind tasting tests, the majority of bar patrons inevitably pick another beer to be their favourite. And this in no way indicates that the average beer drinker is stupid – perhaps just human. There are plenty of reasons why people stick with their favourite beer brand, and taste isn’t always the deciding factor. 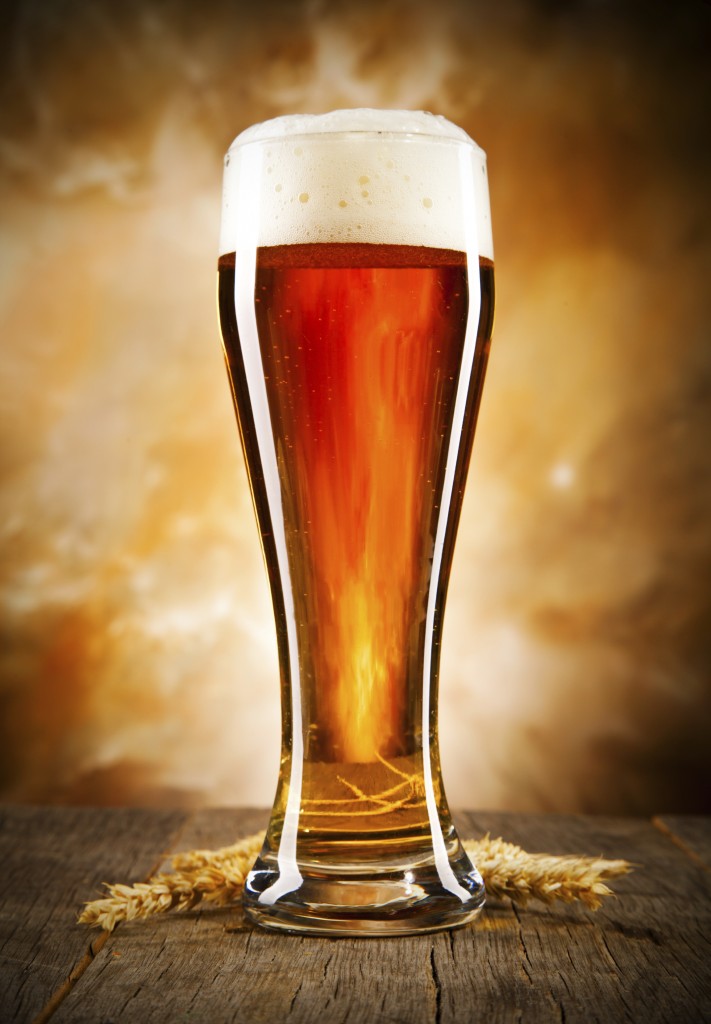 These may include being the first beer you were served when coming of age, humorous or memorable brewery advertising, gimmicks such as illuminated frosty taps showing that the beer is being served below minus 2°C, or even not wanting to venture from what you have always known.

In life we are aware of the adage that ‘Variety Is the Spice of Life’. Be also mindful that spices, varieties of hops, and a host of other ingredients can make your new favourite brews truly worthy of praise as a result of improved aroma and flavour. Perhaps it could result in the paradigm shift of drinking beer for the taste of it, rather than just the sake of it.

So, what next? If you have decided that you want to expand your beer experience, you can take comfort in the fact knowing that there are more beers in existence than you will ever be able to try, even if you lived to the ripe old age of 260 (which by the way, is how old Australia’s first brewer, James Squire would be today if he were still stirring the brew kettle). Therefore getting to know the styles of beer that you like best may be a good game tactic.

Depending on whose measure you use, there are in excess of 23 different beer style groups, and within these the more familiar styles such as Pilseners, Pale Ales, Porters, Brown Ales, IPA’s, and even Dunkleweizens, Barleywines, Smoked, Fruit and Wood Aged beers.

Fresh beer is the best beer, so find and visit your local brewery, sampling some of their beers on tap, being sure to pick their brain to find out what makes up the beers that you like best. Also, there is something undeniably cool about having a local brewery, so do your part to keep them brewing if you like the ‘nectar’ they produce.

This may sound unusual at first, but don’t worry about being classed as a beer snob for the want of trying and evaluating different beers. If becoming a snob was truly your objective, then there are other beverages (including wine) that would be your obvious choice. Believe it or not, some choose not to venture at fear of what their mates may think or say. Just remember, that at the end of the day, the most macho of beer drinkers are essentially drinking a beer whose primary ingredient is derived from a hop flower! Would you limit your appreciation of the fairer sex to just blondes or brunettes or red heads? I think not….

Here are some simple game plans to adopt. Consider drinking your beer at a temperature higher than freezing point. You don’t have to drink your beer warm like the English (don’t mention this to your pommy mates though as they will staunchly deny it), just a few degrees will allow your palate to appreciate more flavour. Also, use a glass rather than drinking from a stubby – this will allow your nose to get in on the action.

Aroma can make a huge difference to the beer we drink; in fact brewers use the process of dry hopping (the late addition of hops in the brewing process) primarily to enhance the aroma of a beer. The process of holding ones nose while taking a bitter medicine does indeed hold merit, bypassing your smell (or olfactory) senses, which can account for 70% of what we taste. 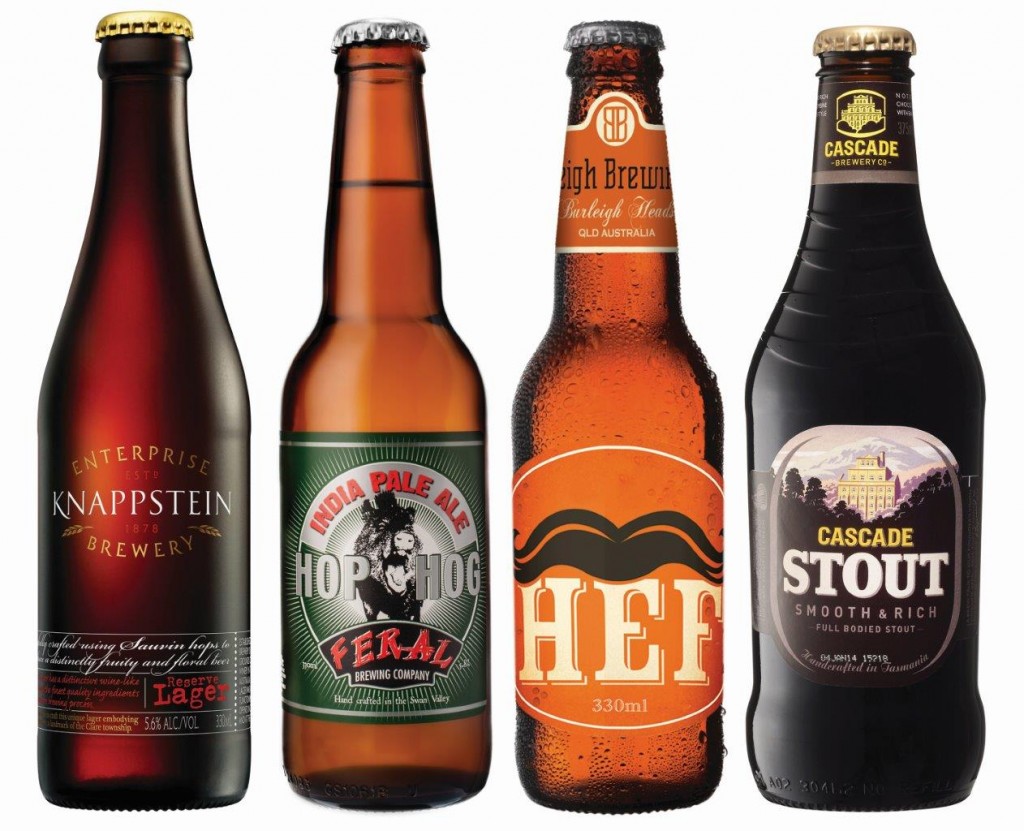 Line up your beers, and glasses. Have a pen and paper at the ready to note what characteristics and beers you like. And if you are feeling very adventurous, don a blind fold (after pouring) to further enhance your beer tasting senses. And so, your beer tasting journey has begun.

It goes without saying that it is important to drink the beer you enjoy, regardless of the reasons why you enjoy it… and if all this ‘new wave’ beer stuff just isn’t for you, then that is fine as well. After all, a man does not need to be influenced as to what beer he does or does not drink. Like sports and cars however, beer should be a rich and pleasurable aspect of a fulfilling lifestyle – imagine following your favourite team and not knowing the rules of the game, or anything about the players – it just would not be cricket.

*ManSpace supports and encourages the responsible consumption of alcohol.

Matt likes to enjoy the simple things in life, and while beer is far from simple, he reckons it's too good not to write about.