BentSpoke’s brew pub in Braddon, ACT, is one of the first places I head to… 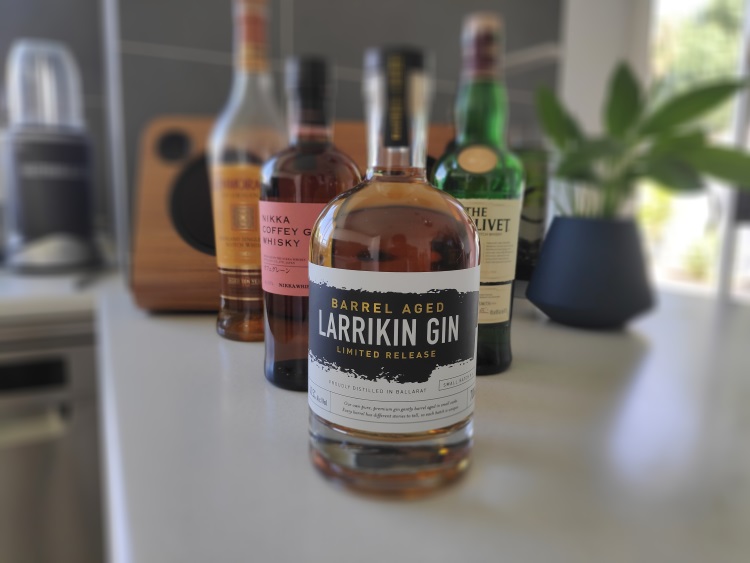 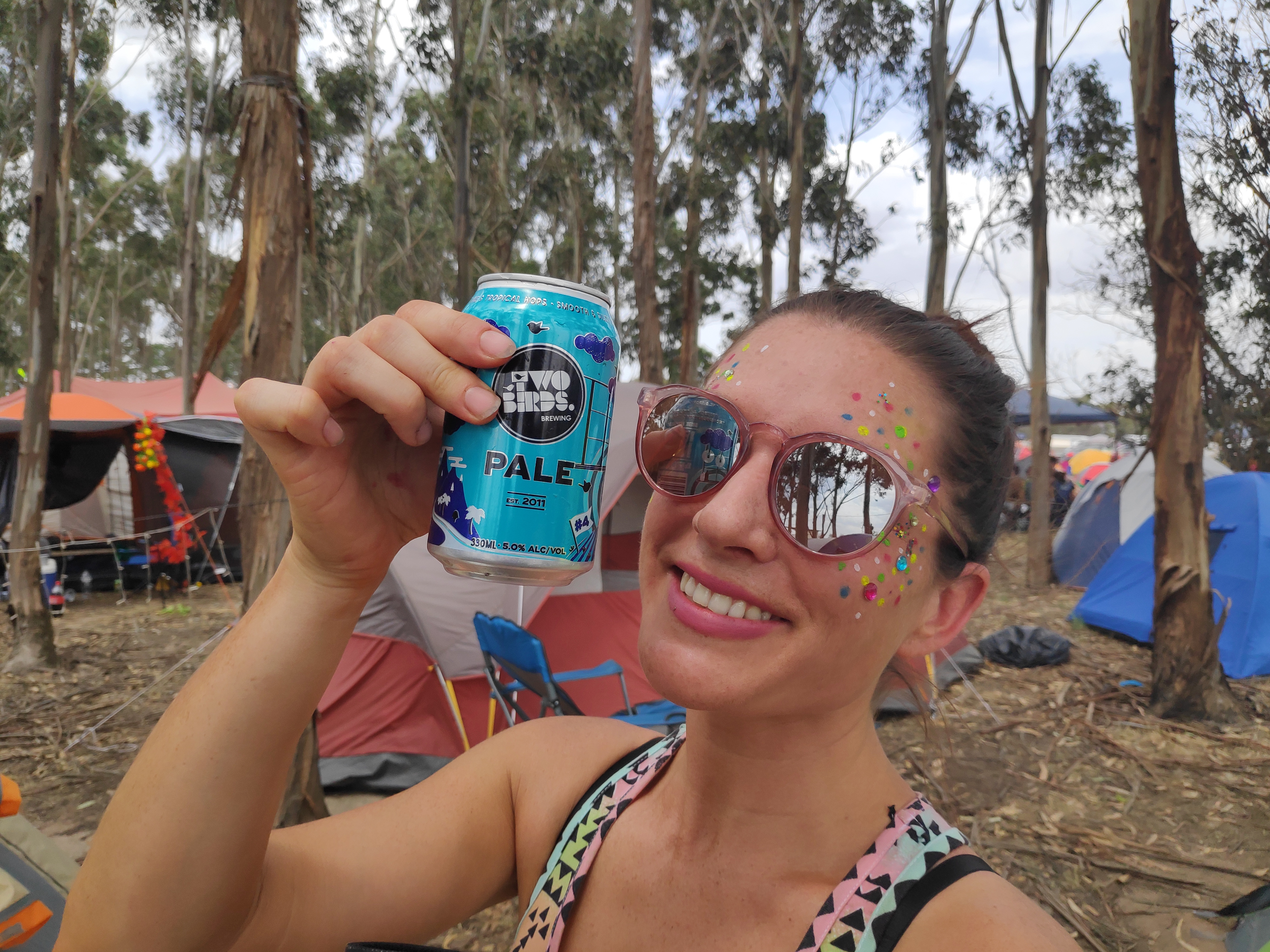 If you’re looking for a new brew to wrap your lips around this summer, Two Birds have a couple that fit the bill nicely. 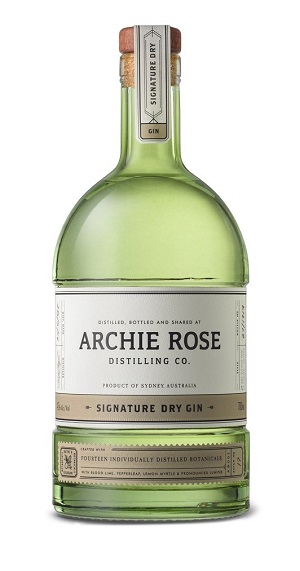 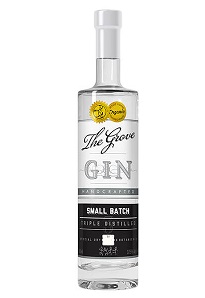 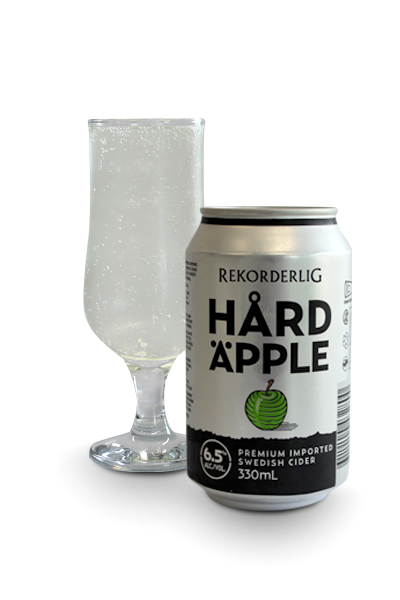 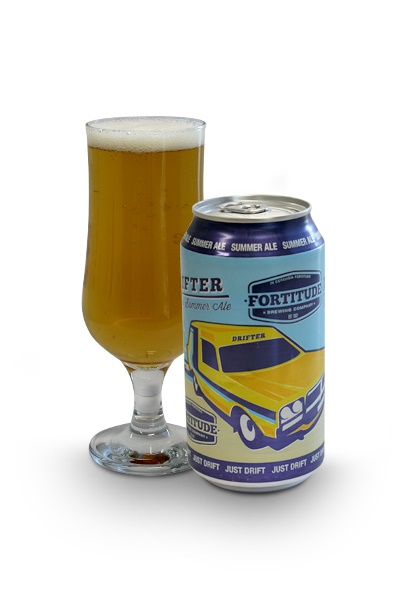 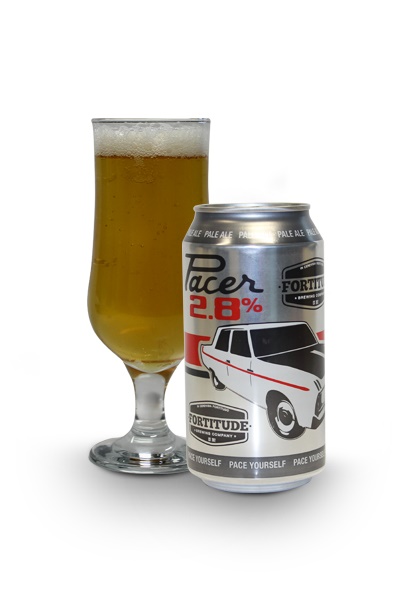 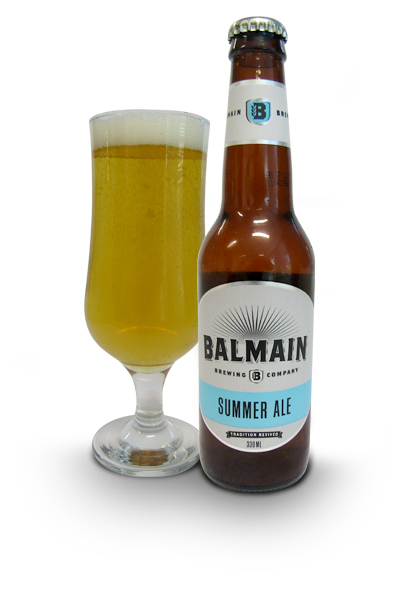