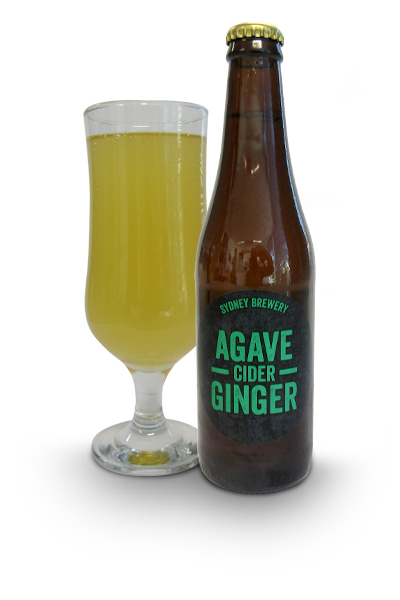 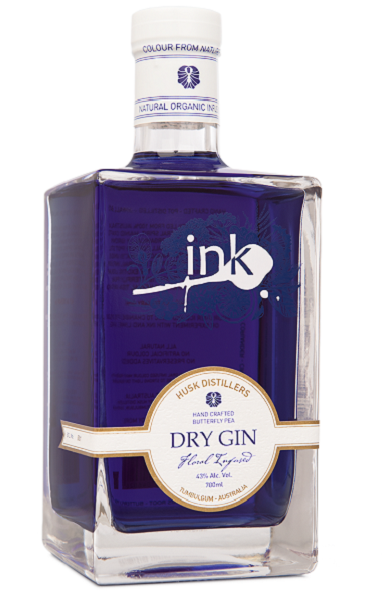 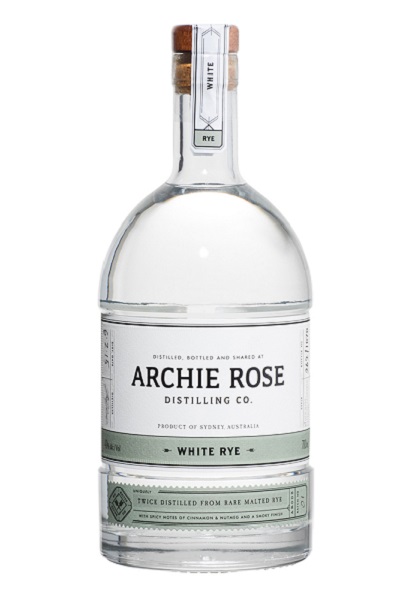 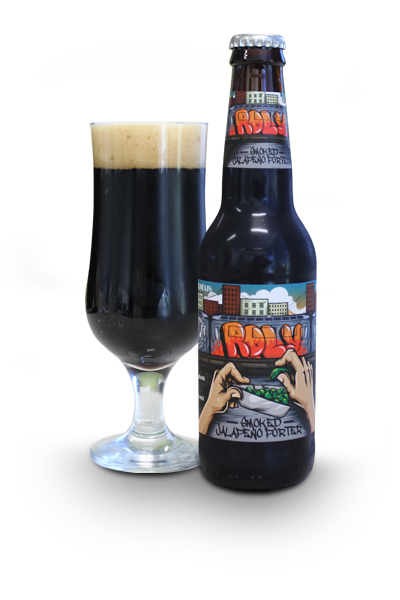 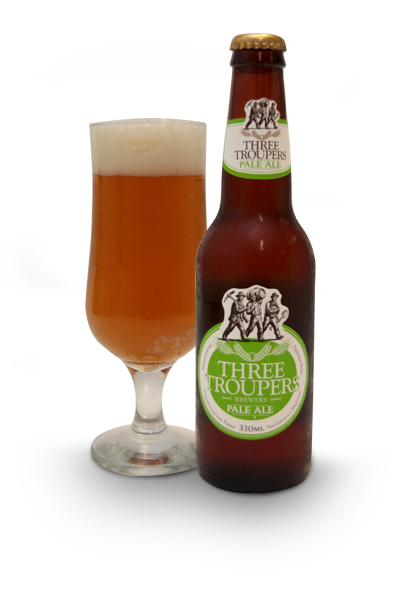 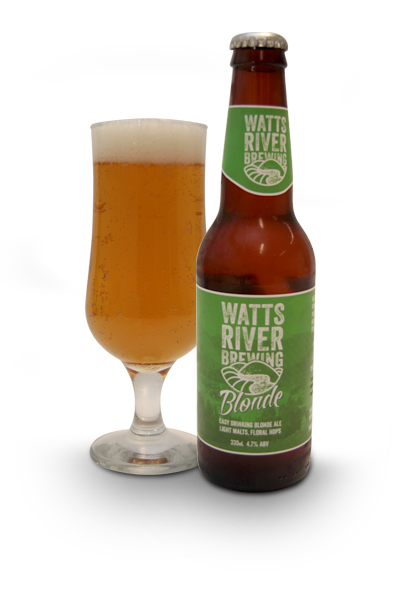 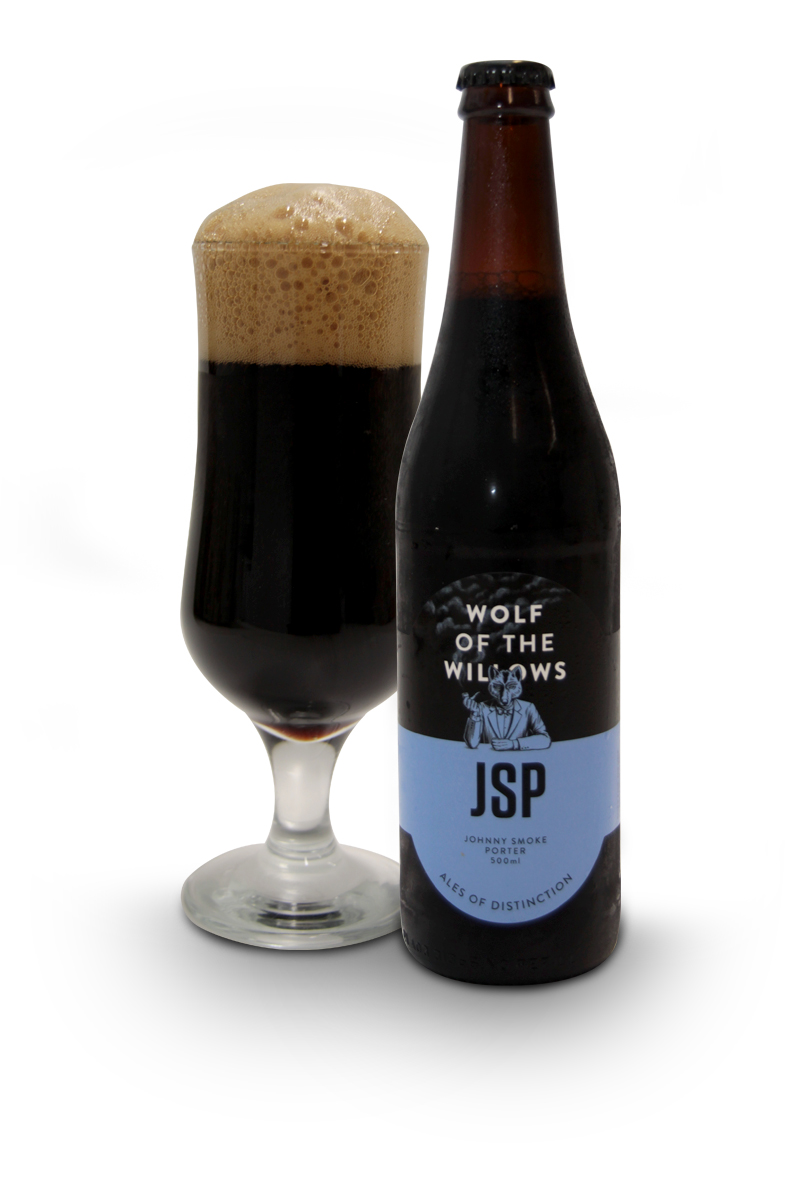 Wolf of the Willows, Melbourne, VIC 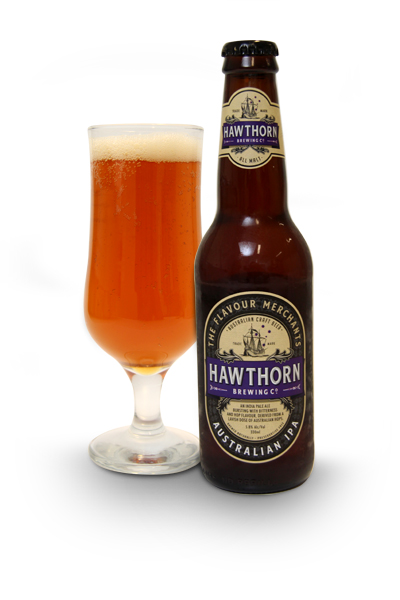 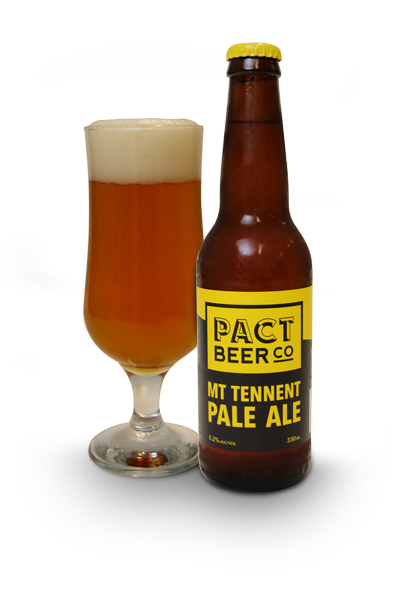