Trending
You are at:Home»Beers»Two Birds. Too Good.

I still remember my first experience with Two Birds Brewing. It was several years ago in a Melbourne bar. It was a Friday night and I was already six or so beers deep.

“Dude this tastes like Mexican food…” Needless to say, I wasn’t a fan of the savoury vibe flowing from the bottle.

Now I’m all about experimental and punchy flavours to awaken my tastebuds from mediocre beer slumbers. Taco is one such brew that regularly tickles my fancy. 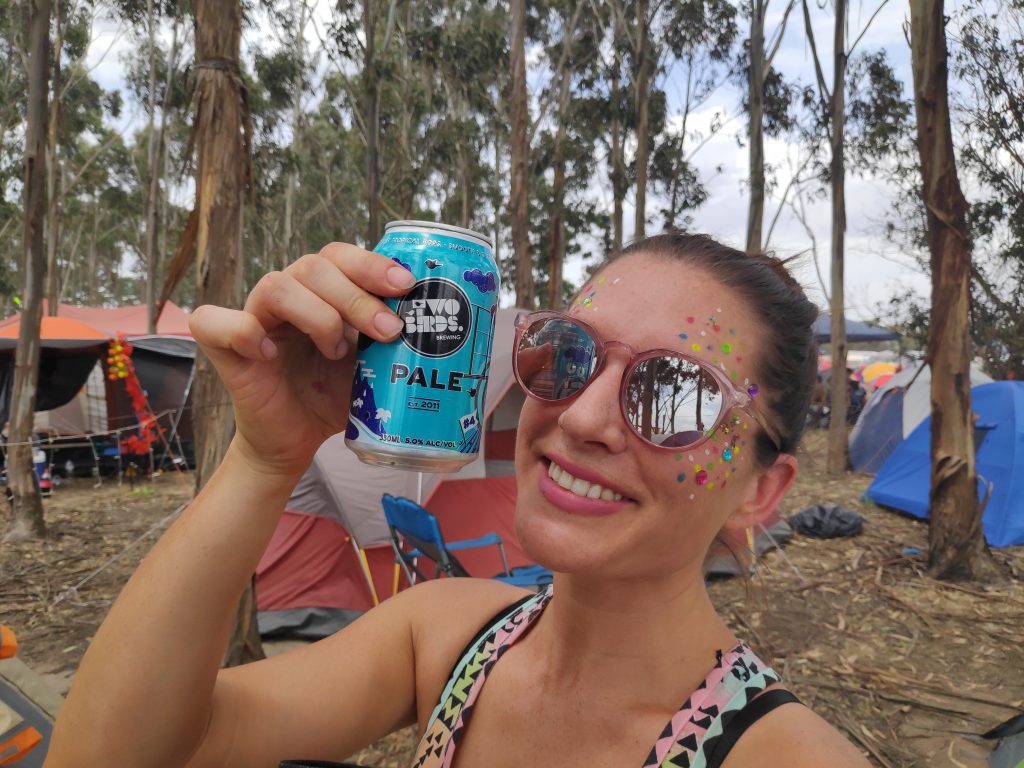 Looking for something with tropical tones that can be drank all day? Two Birds Pale has you covered.

Being a big fan of another Two Birds creation, Passion Victim, I was pretty excited to kick start Meredith music festival with a couple of the teams other creations.

Pale ales and IPAs are my jam so it was natural to begin proceedings with the aptly named Pale. What a cracking start it was too. Plenty of tropical fruit flavour without being offensive. Pineapple and passionfruit came to mind and neither overpowered the other.

Another cracking drop is the Trail Blazer Aussie Lager. A result of a collaboration between Two Birds and the Western Bulldogs, this crisp beer uses Aussie hops and malt. Unlike a lot of lagers I’ve tried in the past though, this one is full of flavour. 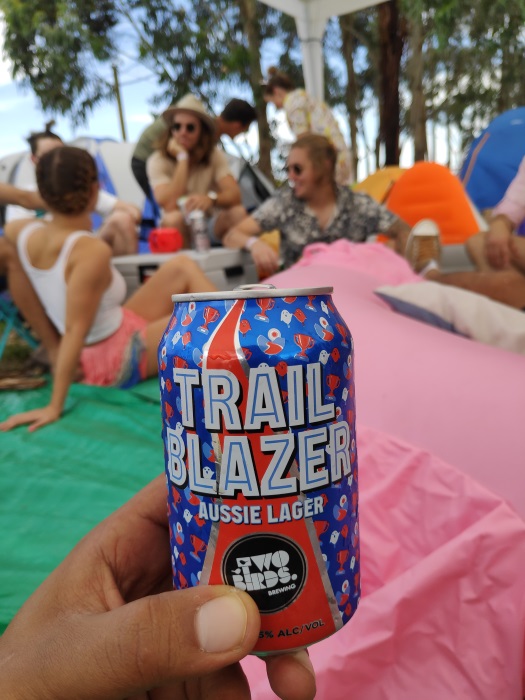 The fact these gems come in tinnie form makes them even more appealing, especially where Eskis and travel are concerned.

If summer whets your appetite to indulge in something deliciously refreshing, these are the ones!