Trending
You are at:Home»Cool stuff»Tech»Light up your space with Nanoleaf

Looking for something a little quirky to light up your man cave?

Nanoleaf has adorned many a living room around the country, especially when gamers have caught wind of this technology. 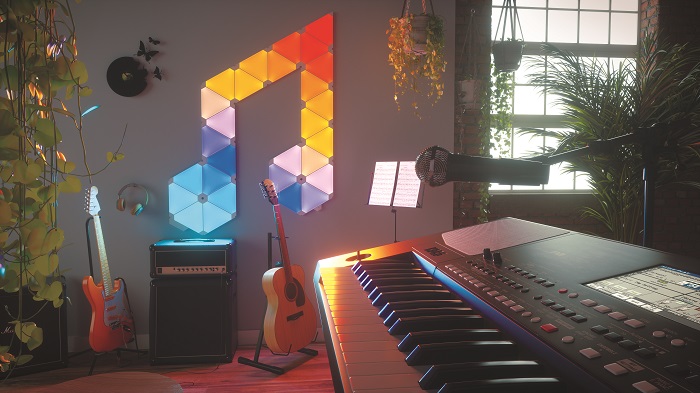 Use Nanoleaf to jazz up your space with a splash of colour.

With winter just around the corner, now is the perfect time to get stuck into your space and transform it into everything you’ve ever wanted.

Nanoleaf has introduced two types of products including the triangular lights panels and the square canvas panels, both of which can completely change the look and ambience of a room.

Both of these are available at most good retailers including JBHIFI and Harvey Norman. Now being thrust into the limelight of the Australian public, Nanoleaf will also be featured at a number of events including TedX and television shows such as The Living Room.