Trending
You are at:Home»In The Drink»Beer»Get shipwrecked with James Squire

Attention all beer lovers! It’s time to own a piece of Aussie brewing history thanks to James Squire.

The legendary brewery has announced the release of The Wreck Survivors’ Ale, the masterfully intriguing second edition in its historical brew series, providing beer connoisseurs with a unique opportunity to own a hand-crafted bottle of the world’s oldest surviving beer made new. 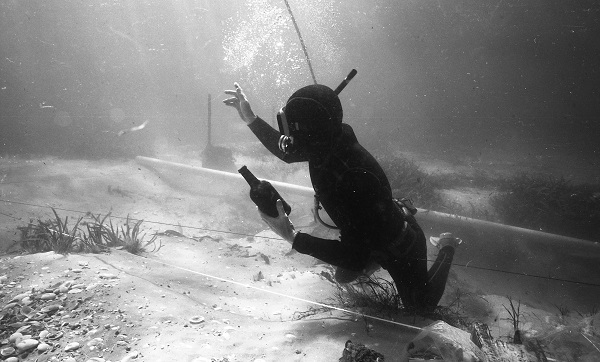 Resurrected by James Squire brewers in partnership with the Australian Wine Research Institute and Queen Victoria Museum & Art Gallery of Launceston, the ale is crafted from yeast found in a 220-year-old bottle of beer within Australia’s oldest merchant shipwreck the ‘Sydney Cove’, which was wrecked on Preservation Island north of Tasmania in 1797.

To commemorate the launch of The Wreck Survivors’ Ale, James Squire is calling on Australian adventure seekers to honour the shipwreck’s original survivors in its Great Australian Survivors’ Trek to make a 2019 mark on a groundbreaking 18th century event, which saw 17 survivors set out on foot from Bass Strait to Sydney, with only 3 surviving to share the location of the shipwreck.

The Great Australian Survivors’ Trek will see four courageous Australians make history and retrace a route which follows key sections of the 700-kilometre trek made by the shipwreck survivors over two centuries ago. Layered in adventure, endurance and drive, the once in a lifetime journey will see punters trek across Australia’s stunning South Eastern coastline, making their way through dunes, cliffs and rivers on foot, vehicle and raft.

Beginning at Ninety Mile Beach in Victoria, over 7 days the trip will pass through famous Australian towns such as Cape Howe, Moruya, Ulladulla and Jervis Bay leaving a commemorative James Squire plaque before concluding the journey in Port Jackson, Sydney. Embarking on the trek of a lifetime, the survivors will follow winding paths and scale rugged and rocky terrain as they make their way through the wilderness of Australia’s East Coast. 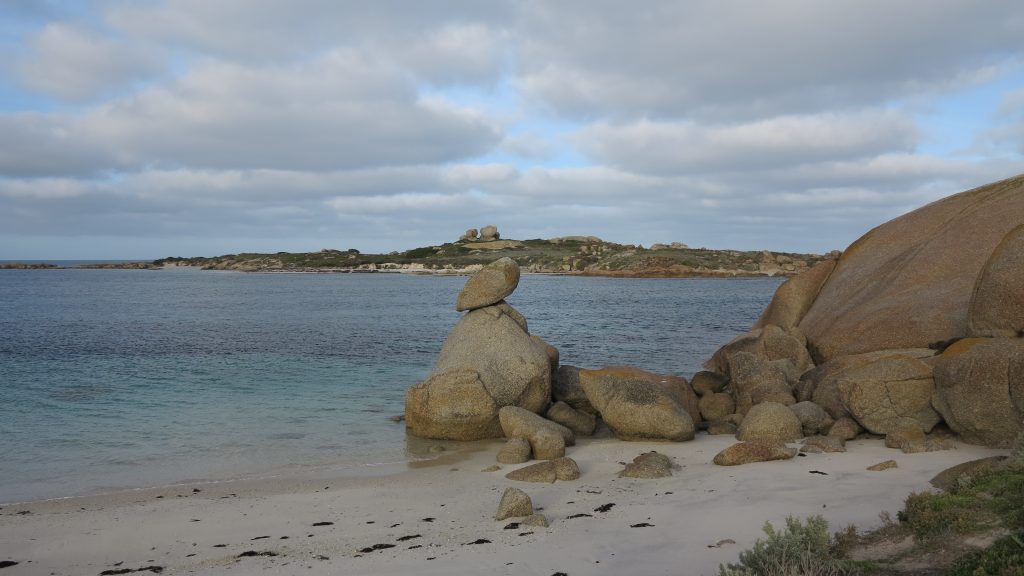 To apply for a coveted spot commemorating Australia’s greatest survivors, fans can head to https://www.jamessquire.com.au/survivorstrek/ and outline their previous walking experience and why they want to make Australian history with James Squire.

The Wreck Survivors Ale is an Imperial Porter carefully aged in rum barrels, packaged in a premium 750ml glass bottle, dipped in wax and placed inside an exquisite gift box containing historical information of the shipwreck survivors’ story. The launch of The Wreck Survivors’ Ale will see 5,000 exclusive bottles available nationally in Dan Murphy’s on the 26 August, making for an epic Father’s Day gift.