Trending
You are at:Home»Hobbies»Oz Comic-Con returns for 2019

If there’s one thing we’ve learnt since the inception of ManSpace, it’s that kids aren’t the only ones with a thing for superhero’s and pop culture. From Batman and Iron Man to comic book artists, we’ve come across a few ‘big kids’ who are drawn to pop culture in a big way.

For those of you who have a thing for the culture, Oz Comic-Con is returning to Melbourne on June 8-9, giving fans across all fandoms the ultimate event for all things pop culture. 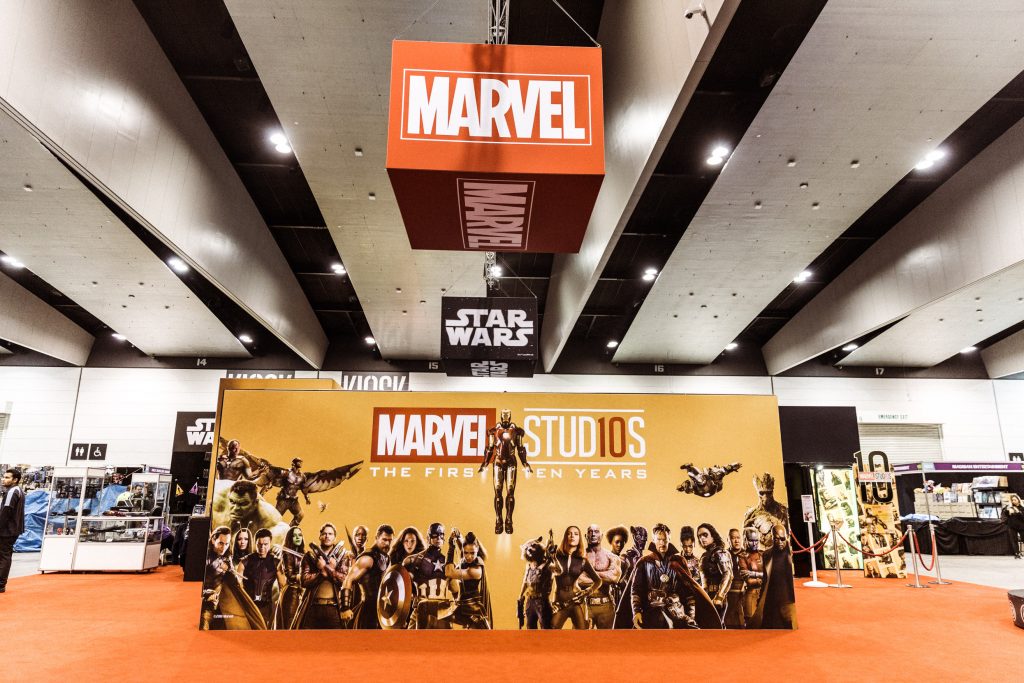 Guys, it’s time to assemble your super squad and get ready for a jam-packed weekend of entertainment.

Oz Comic-Con was introduced to Australian shores in 2012 and has since cemented itself with pop culture fans, offering a little bit of everything for everyone interested in film, television, comics, manga, cosplay and much more.

Convention goers can expect appearances from film and television stars, comic book artists and voice actors, gaming tournaments and freeplay along with out-of-this-world activations, industry talks and panels, and exclusive merchandise that can’t be bought anywhere else.

An event for all ages, kids can leave their mark on MARVEL’s colouring wall, spark their creative desires in a range of kids comic artist workshops and walk tall in the Kids Cosplay Parade. 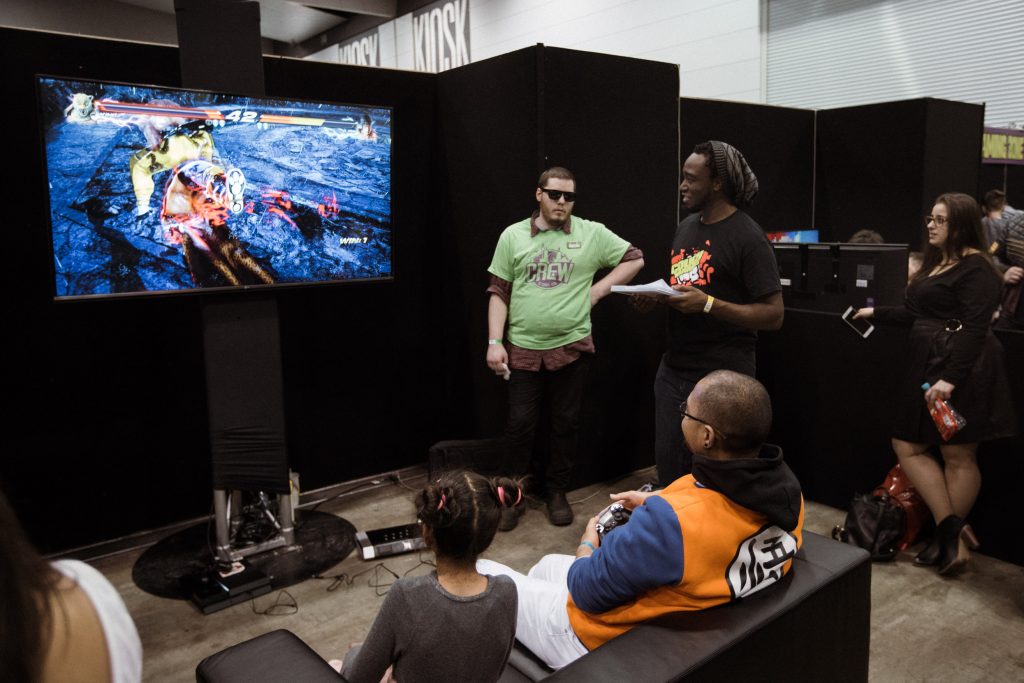 Comic enthusiasts can immerse themselves in the Comic District with opportunities to meet comic guests from major publications and enjoy the Comics Library. Gamers can head on over to the Gaming Zone and feed their competitive spirit or simply relax in the freeplay gaming area.

Oz Comic-Con also plays host to the Australian Championships Of Cosplay, the most prestigious costume contest in Australia, presented by Spotlight and Brother. It is the first stop in the ‘Quest For The Crown’, a global competition that will see the overall Australian winner representing Australia at the 2020 C2E2 Championships of Cosplay in Chicago. 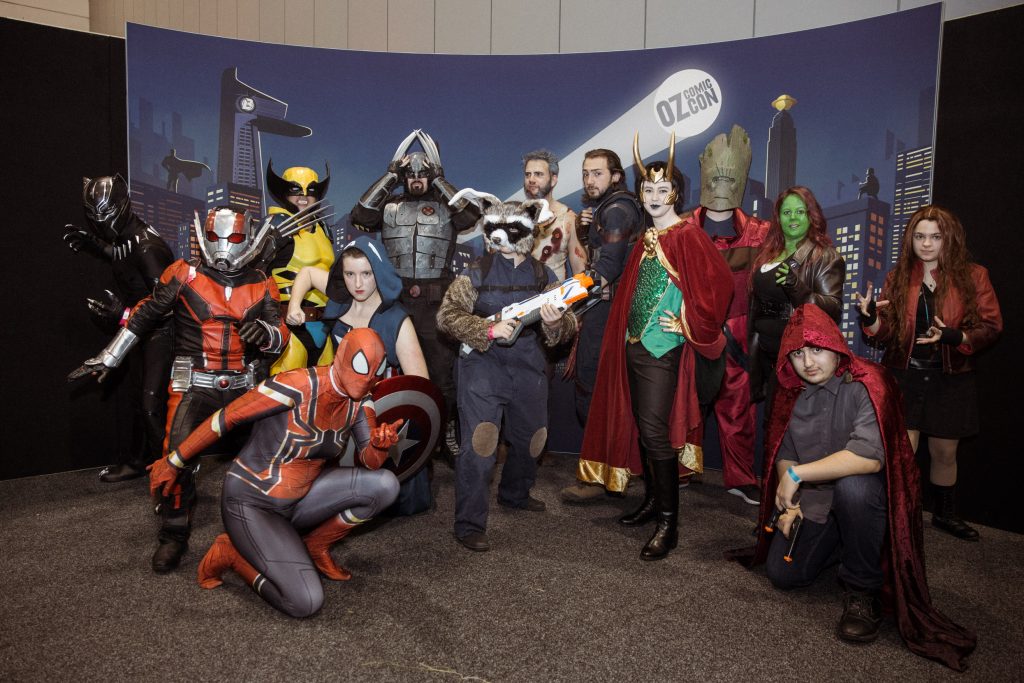 With new announcements made every week, OZCC Melbourne 2019 is set to be a bit of a big deal!