It may come as a surprise to some but Indian was the first motorcycle brand in America and as a result their rich history has etched itself into the fabric of the country’s culture for 113 years.

Looking back now, it’s fairly easy to think that the initial Indian design was basic, but you have to remember that it was 1901 – the same year the Commonwealth of Australia came into being. In the same year, the first automobile was mass produced – the Curved Dash Oldsmobile… yep, we hadn’t heard of it either. 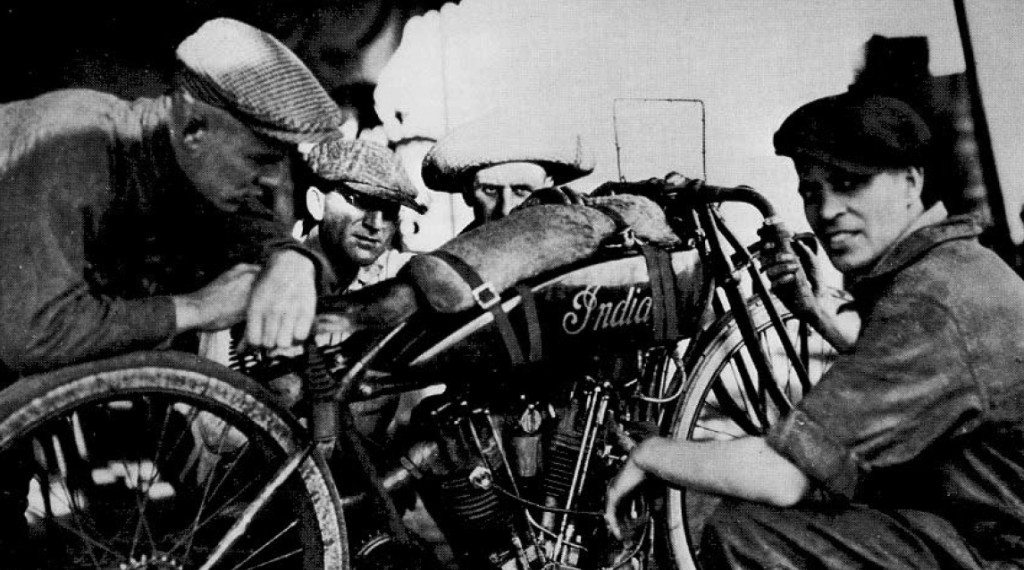 With such a rich and vast history, it’s no wonder Indian Motorcycles has made a comeback.

Needless to say, Indian boasts a very rich past, largely involving racing, starting out as a motor-pacing bike for track cyclists that created a pathway to Indian motorcycles holding every American speed and distance record by 1911 and maintained this dominance for decades to come.

By 1913, Indian was the market leader and had the largest motorcycle factory in the world. Popularity was driven by its reputation for reliability, innovation and technology; introducing many firsts for the industry, some of which still remain to this day such as the V-Twin production engine and twist grip
throttle.

Indian was a major supplier of motorcycles for both WWI and WWII, but unfortunately and almost ironically it led to their downfall. With 100% of their production allocated (40,000 bikes were deployed) to WWII Indian struggled to re-enter the public market. The brand remained dormant for nearly 50 years in the US and to present day in Australia. Numerous trademark issues, bankruptcies, and attempts to restart production ensued… but the brand was recently given a lifeline.

In 2011, Polaris Industries acquired the legendary Indian Motorcycle brand, adding to its strong stable of Victory cruiser and touring bikes. With Indian now onboard,Polaris can make claim to the newest and oldest American motorcycles. 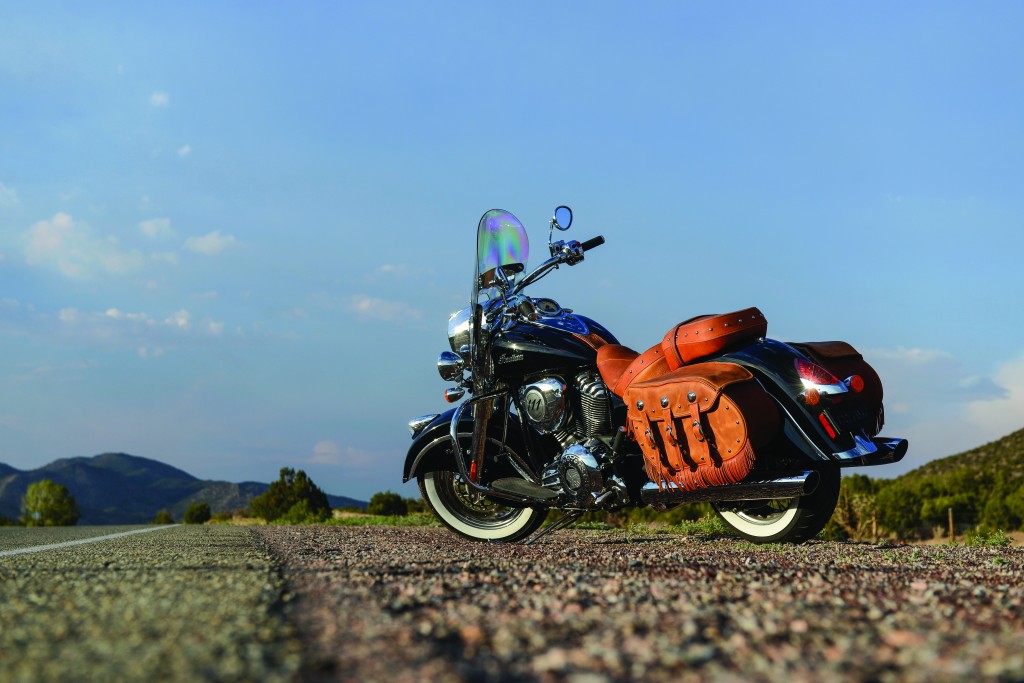 Indian Motorcycles has embedded itself into American culture for over 100 years.

The intense passion of Indian’s fans remains white-hot in the US as evidenced by the exemplary brand heritage scores it maintains despite the various states of flux. Australia has also witnessed similar passion, with various local clubs, rallies and private imports remaining constant.

Make no mistake though – Indian has no intention of creating a Harley clone. Much has been spoken and written over the past century about the Harley Davidson and Indian rivalries. Interestingly though, despite the absence of Indian in Australia, one of the world’s most active and lasting rivalries has spanned some 20 years now, via the annual Great Race where vintage Indians and Harleys are pit against each other in cross country jaunts.

Indian is uniquely positioned because of its legacy as the original American brand and is distinct from well renowned rival Harley Davidson. Indian’s mantra revolves around individuality and a belief that their customers will not just span traditional bikers. They expect their brand to appeal strongly to high net worth individuals that are independent thinkers and leaders that have a passion not necessarily for motorcycles but for luxury goods and brands.

The much storied Indian officially returned to Australian shores in August 2013 and will be available through a select network of national dealers. 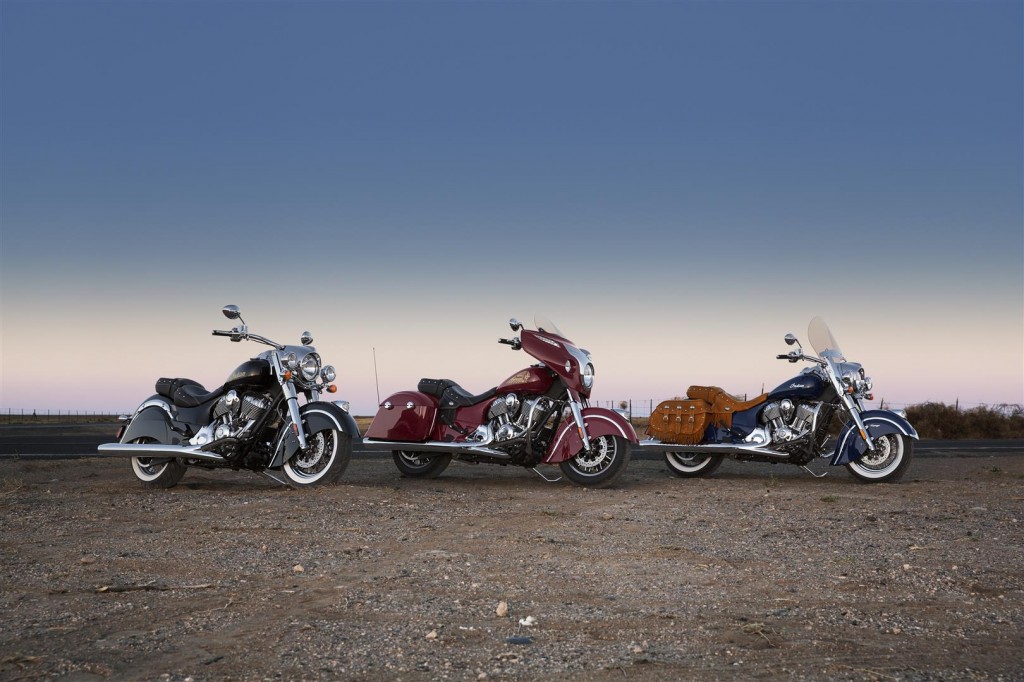 The all New Indian Motorcycle has launched with the Chief range of motorcycles that includes the Chief Classic, Chief Vintage and Chieftain.

If you love brands steeped with a rich history, perhaps it’s time you add an Indian to your collection…

• Indian Chieftain priced at $35,995 ride away maintains the legendary Indian Chief styling, while taking this progressive machine to new heights with advanced features and premium comfort. Unlike any Indian Motorcycle ever made, the Chieftain features a fairing with integrated driving lights, and its power windshield is an industry-first for a fork-mounted fairing. Standard features include hard saddlebags with remote locks and quick-release anchors, a high-output audio system featuring integrated Bluetooth® smartphone connectivity, and a tyre pressure monitoring system.