Just as the iconic Hills Hoist was exported to the world, the great Australian Garage Sale Trail is following in its footsteps as it launches later this month in the UK.

Australia’s largest community and sustainability campaign, Garage Sale Trail has grown from an event in Bondi, Sydney, to an initiative that has swept across the country with over 350,000 people taking part last year.

Founded by Darryl Nichols and Andrew Valder, the award-winning campaign is now in its fifth year and began as an idea to combat illegal dumping. The inaugural Garage Sale Trail in the UK will see three councils taking part; the coastal enclave of Brighton & Hove, the hip East London suburbs of Hackney and the regional area of Todmorden (Yorkshire). 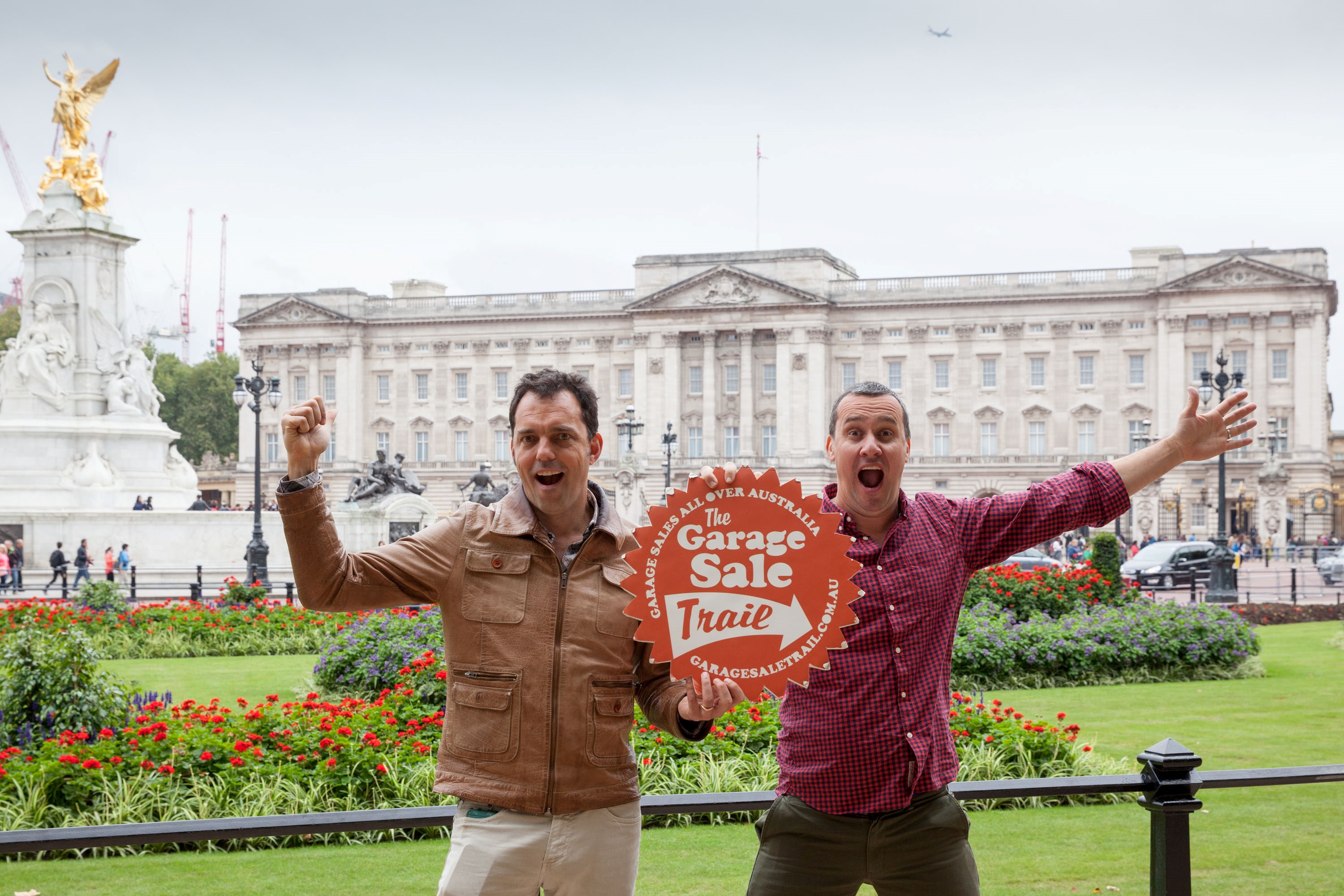 “Taking Garage Sale Trail global is something we’ve always wanted to do,” added Nichols. “The program has been so well received in Australia, so we’re really excited to see what happens in the UK.”

Nichols & Valder will travel to the UK for the Garage Sale Trail launch, and will be keeping an eye out for some bargains on the Trail.

“I’m hoping to come across some iconic British finds to bring back to Australia – some rare Beatles vinyl or maybe some royal memorabilia, who knows how long we’ll be a Republic for!” said Nichols.

One big day of simultaneous garage sales, Garage Sale Trail is a fun and social way to promote reuse, reduce waste to landfill, meet the neighbours and enable fundraising. Closely aligned with the sharing economy model, the initiative is based on redistributing goods. 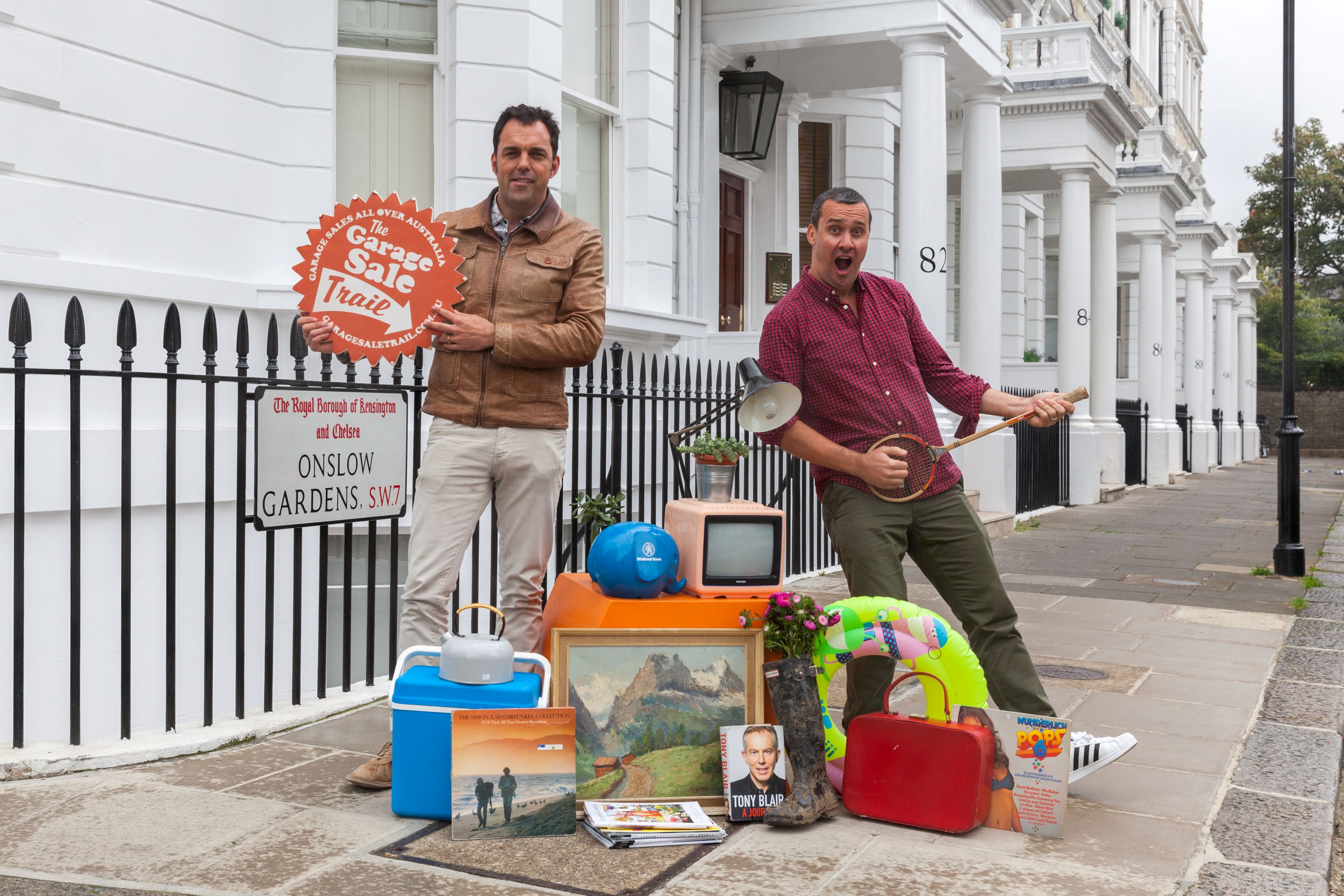 “It all goes back to the classic saying of ‘one person’s trash is another’s treasure’. By encouraging people to pass on what they don’t want instead of throwing it out, we’re placing a value on the world’s resources.
“If we’re able to do this not only in Australia but all over the world, there’s the opportunity to make some incredibly positive change. We hope that this is the beginning of some very big things,” said Valder.

Garage Sale Trail will launch on September 26 in the UK ahead of the Australian event on Saturday October 24.

You can register or see what’s up for sale at garagesaletrail.com.au.