In light of Sophie Monk’s success on The Bachelorette, we thought it’d be fitting to create our own list of who should be the next Bachelor. To keep it in-line, too, our selections embody everything that Sophie Monk is – raw, honest and a bit of a bogan. Enjoy! 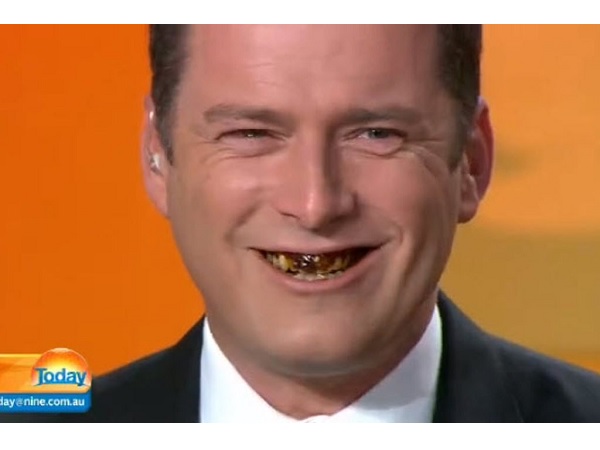 The man. The myth. The legend. Karl is a crowd favourite among the Australian people and rightfully so. He’s had his slip ups like everyone, but his humour, attitude towards social justice and overall loose-cannon demeanour so nothing short of Bachelor-worthy. 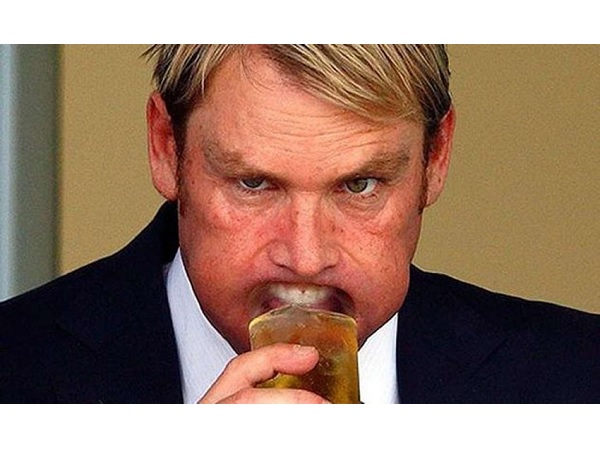 The ‘King of Spin’ could turn into the ‘King of Bachy’! Yeah, look… it doesn’t quite work as well but Warney on The Bachelor would be something worth watching. His party-boy antics would make him a lot of fun to hang out with which makes him fit the mould of the show to a tee. 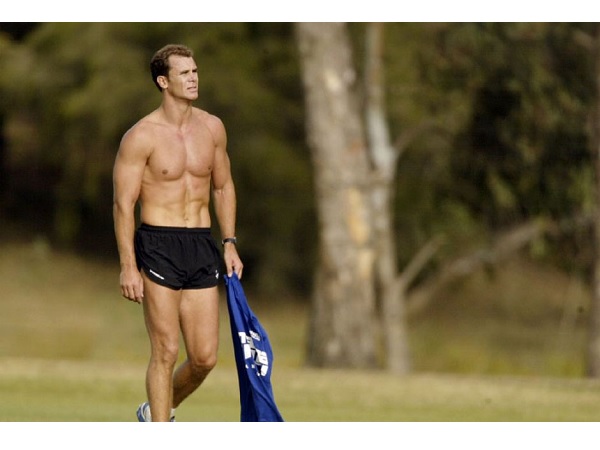 Another ‘King’ but this time of the AFL world. Carey being on The Bachelor would be nothing short of an absolute debacle and that’s exactly how we want it. It wouldn’t take long before he’s made his way around the room of lovely ladies in typical Duck fashion. 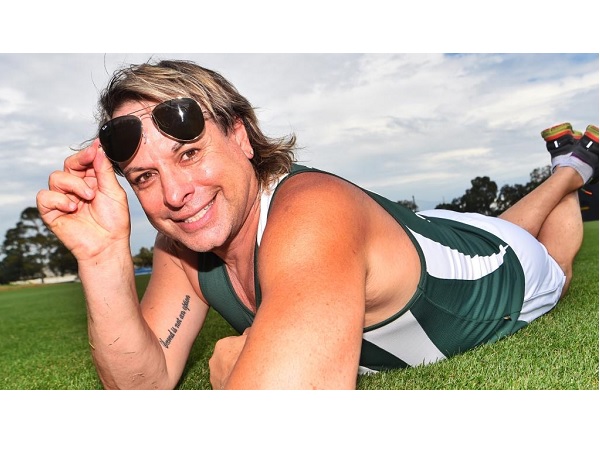 I think the less we say about Capper being on the show the better. He was an absolute stud on the footy field but now he’s trying to be a wannabe-stud in his life after and it’s just sad. But funny sad, because if he was the next Bachelor he’d take himself too seriously and disgrace himself on national television (again).

Yeah, he may be fictional, but we still think that Sir Les would make one amazing Bachelor. If you need proof, just think back to all the stories he’s shared about his Girl Friday and trips to Bangkok.

Maybe Hawkey can be on a ‘Veteran’ version? He has the perfect blend of boganisms and a laid-back persona that would suffice in a tourism video that shows the rest of the world what Aussies are really like. Oh, and instead of giving out roses, he’d just make you chug a beer with him. No worries! 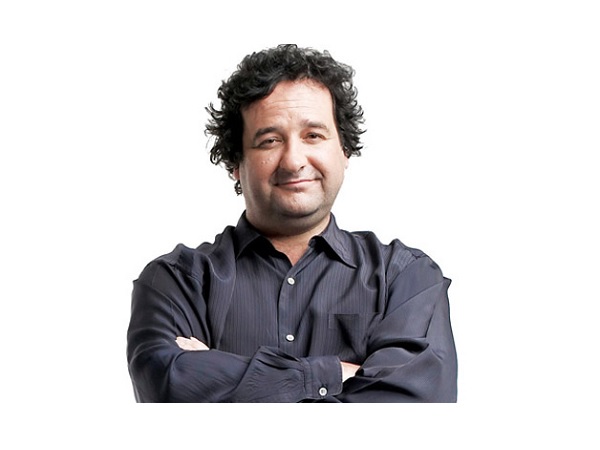 The die-hard Tigers supporter would still be on a bender celebrating his team’s drought-breaking win and in all honesty, he’d still be in the same state throughout the filming stages. Is this a bad thing? Nah. I sort of feel like I’m drunk watching The Bachelor anyway. 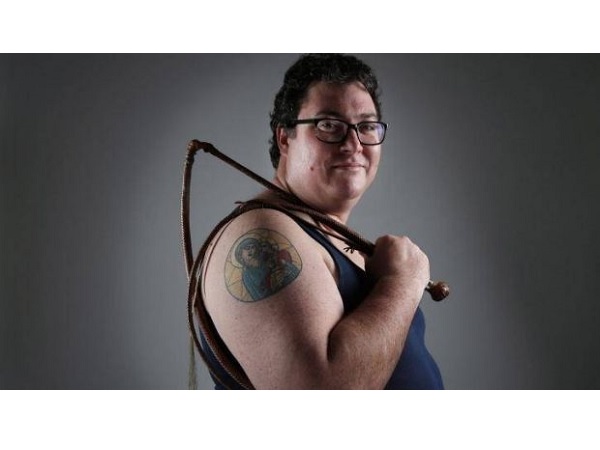 Could you picture this? Ultra conservative politician George Christiensen surrounded by a bevvy of slightly desperate women – some who may have questionable morals (not that we are judging) – trying to maintain his conservative hardline persona. At least thanks to his tattoo of Mother Mary on his arm we know he has realistic expectations when it comes to women. 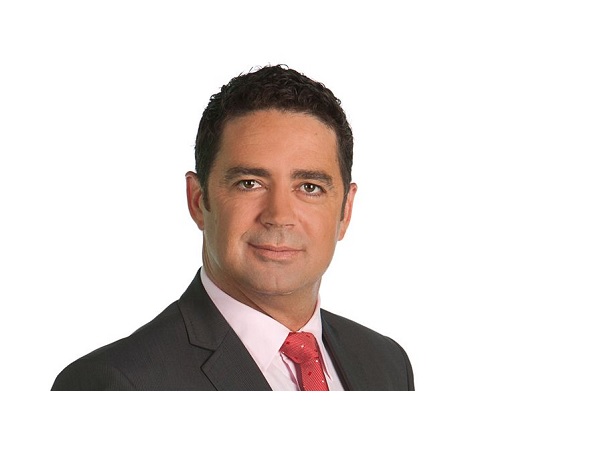 Ahh Garry Lyon; Melbourne Football Club star and the butt of many AFL Footy Show jokes. We think Garry would be fantastic in the role as he’s kind, caring, basically a life-size teddie bear which is perfect for winter. 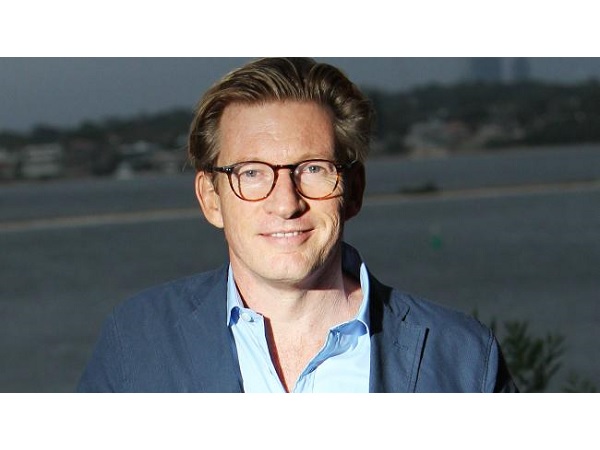 This guy would actually be a great addition to the show. He’s dreamy, talented and just an all-round genuine guy (at least on the surface). Also, he was in Lord of the Rings which is pretty cool. 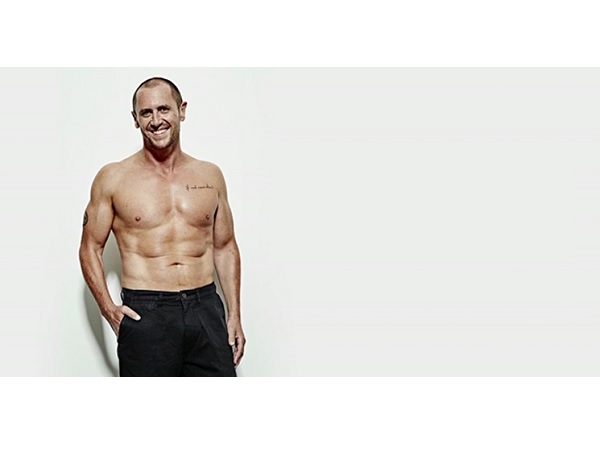 Larry was on the cover of Men’s Health in 2016 and our lives were never the same again. He’s ripped. Like, really ripped. And the guy has jokes. If it wasn’t for the fact he’s married, he’d be in our top 10 without a doubt. (Plus ManSpace editor, Paul Skelton, has a massive man-crush on Laz…) 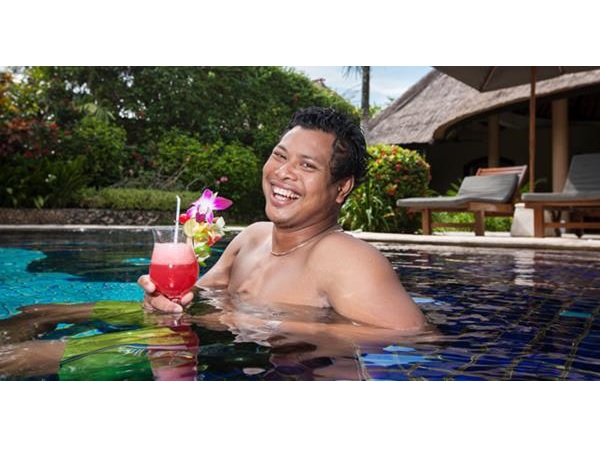 Did you guys see his smooth moves on Rhonda? That’s enough to make any woman weak at the knees. And he’s been on TV before, so he’s the perfect fit. Plus, he has a thing for middle-aged red heads so that could make for some very funny viewing. 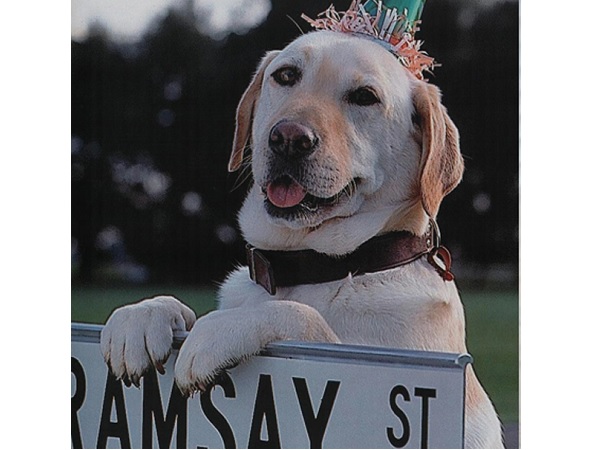 Honestly, we all think that Bouncer would hands-down be the best candidate the show has ever seen. Sure, the fact that he’s no longer alive is a bit of a speed hump, but he has charisma, TV experience and as long as he’s fed, he’ll love you. What else could a girl want?