We’ve all heard of the common types like arachnophobia and claustrophobia but there are some odd phobias out there too. While we couldn’t list them all, we’ve settled on 10.

Run! The holes are coming… Wait, what?

Yep, trypophobia is a fear of holes and not just big types that you can fall into. No, it’s the fear of holes in any configuration. Sponges, coral, honeycomb… OMG, somebody get them away from me, now!

While it might seem irrational to the rest of us, holes can bring on some pretty full on panic attacks in trypophobia sufferers, so if you’re newfound friend freaks out at the sight of a sponge, there may be a logical, if somewhat strange explanation for it. 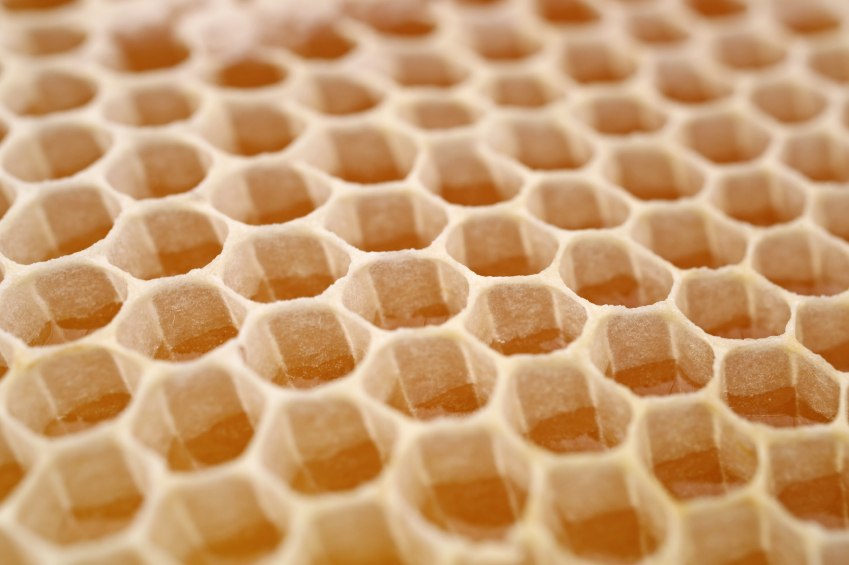 Who knew that avoiding cooking, ironing and washing could all be avoided by pretending to be afraid of something? For oikophobians though, the claim to be afraid of household appliances like the oven, refrigerator, toaster and iron isn’t fiction. Imagine craving some toast and being too afraid to get near the toaster, or having to dry clean everything because you can’t bring yourself to own a washing machine or iron. For oikophobians the struggle is real. 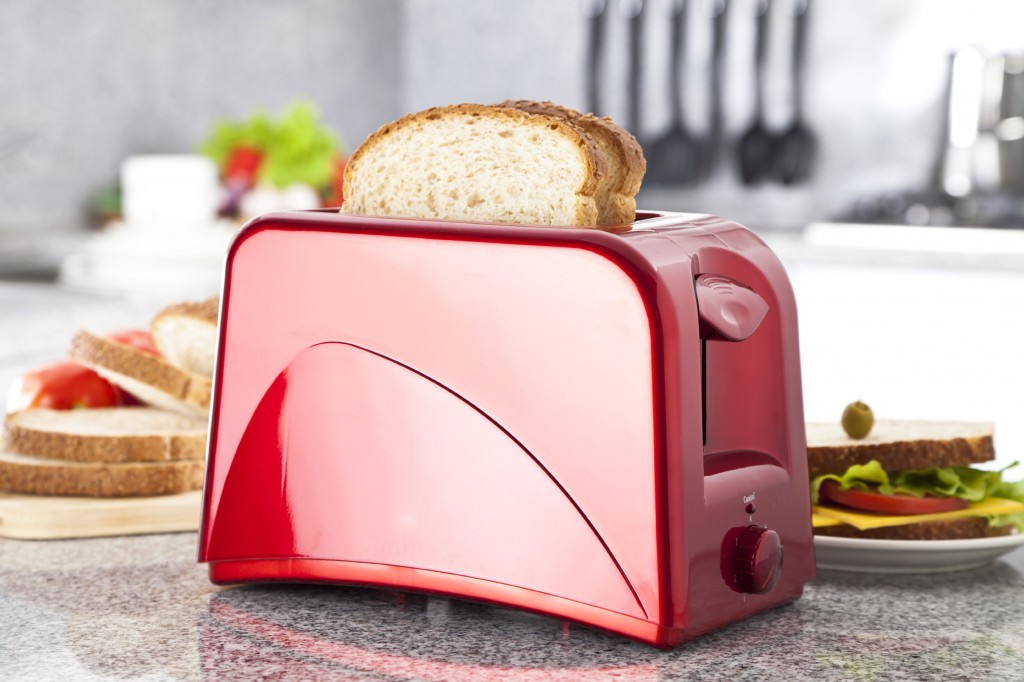 Clowns are downright scary and kids generally hate them. Yep, we said it. So parents, if you’re thinking of cool additions to your kids’ third or fourth birthday party, do not hire a clown. A face painter or balloon twister, yes. Clown, no!

There’s something about the combination of colourful hair, white face makeup and wickedly painted red lips. There’s also the movie IT by Stephen King. Thanks Stephen, you ruined the happy, fun perception of clowns forever. 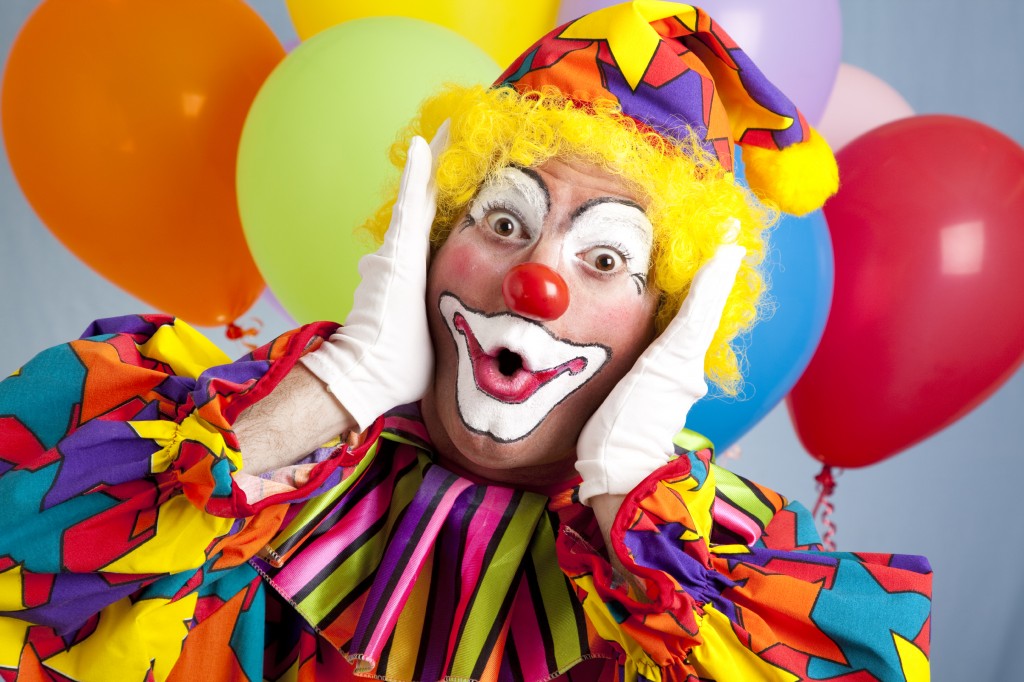 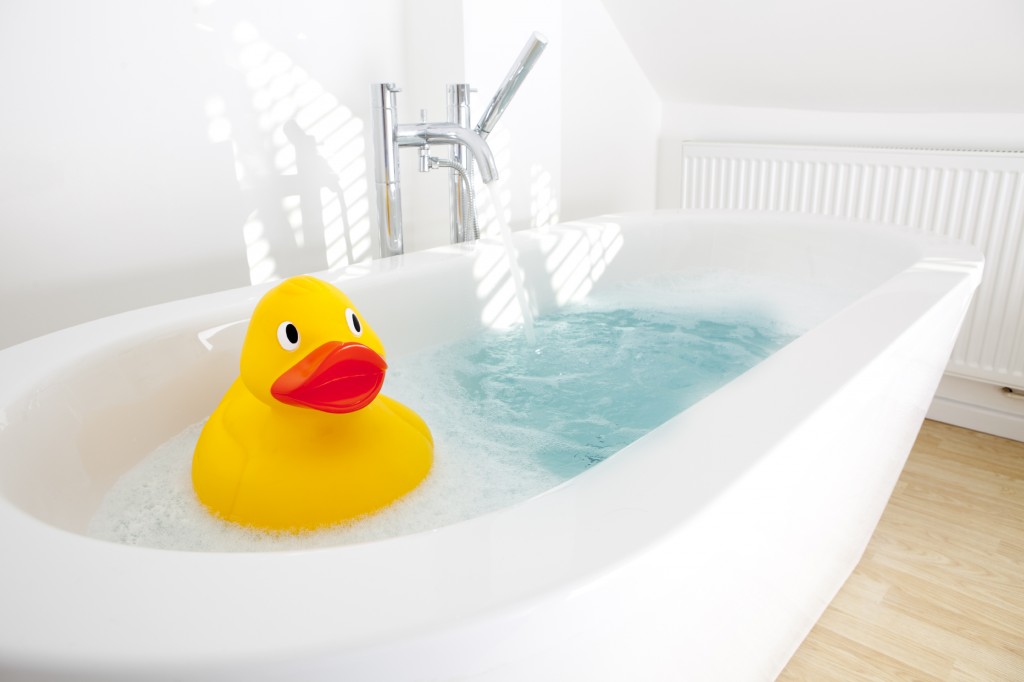 Most people love cheese. Cheese on toast, cheese on crackers, cheese on pizza… Cheese makes everything taste better. Well not for turophobians. They fear cheese. Imagine busting out some Swiss cheese at a picnic attended by turophobians and trypophobia (the hole phobia). 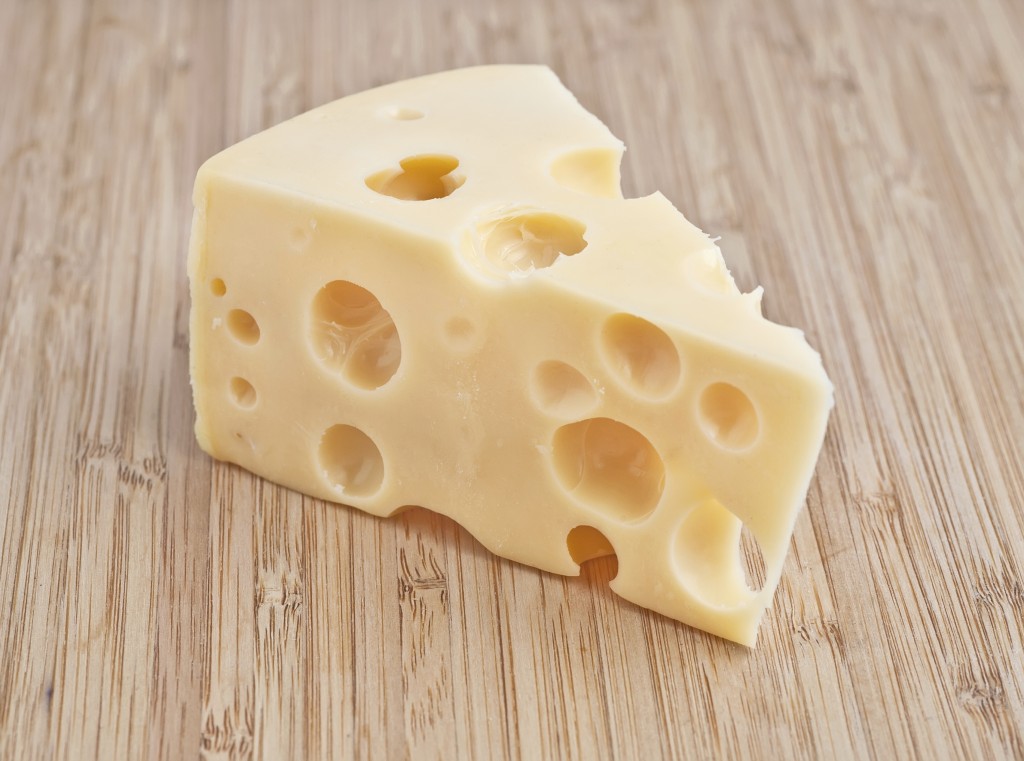 While most of us can appreciate the virtues of a midriff, there are those among us who will never experience this joy. Omphalophobia is the fear of belly buttons, and it can be so intense in some people that they’ll feel sick just looking at a picture of one. It can be treated with therapy and or medication, but in the meantime maybe don’t hit the beach. 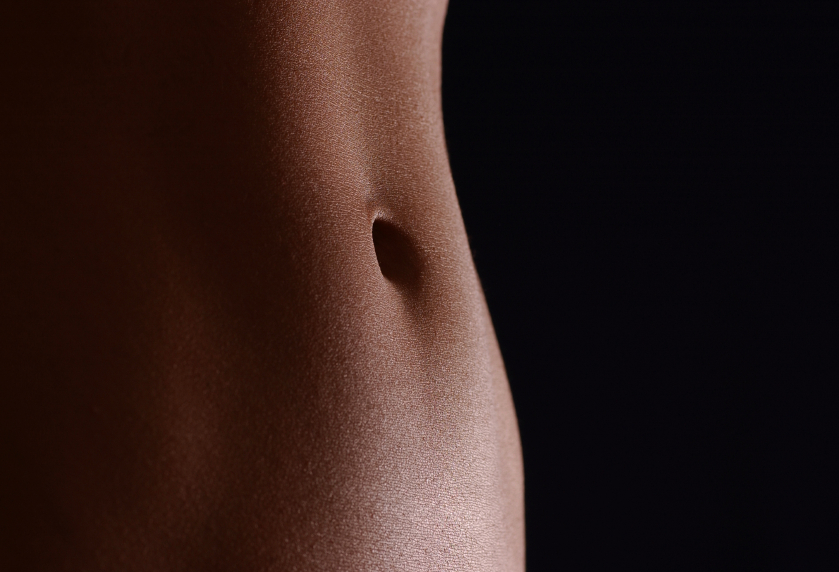 With several media outlets recently announcing that we have reached “critical beard” those poor souls with pogonophobia (a fear of beards) must be practically losing their minds – or at the very least, avoiding gourmet burger joints and urban bars like the plague.

In 2013 Christopher Oldstone-Moore, author of The Beard Movement in Victorian Britain said, “Politicians, public servants and businessmen – and apparently journalists – risk their reputations if they abandon the razor.” Poignant words. 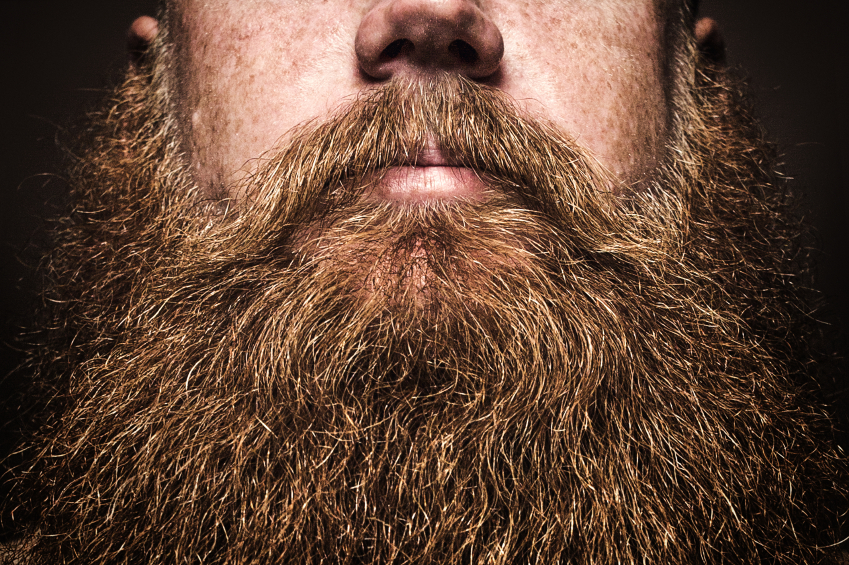 Can you imagine the downward spirals you could send yourself in if you were unlucky enough to suffer from phobophobia – a phobia of phobias, that’s right, a fear of fear. Man, I mean seriously… 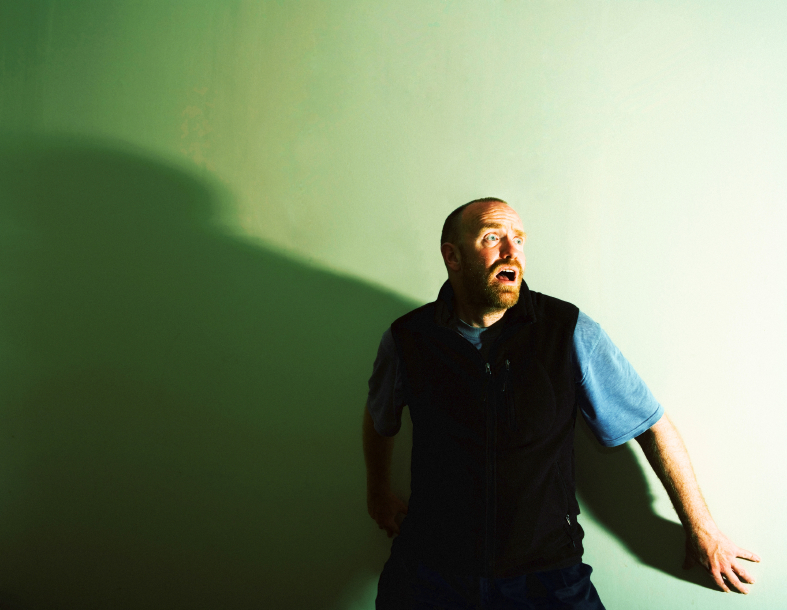 When Samantha Fox sang “touch me, touch me, I want to feel your body” back in 1986, it safe to say she wasn’t suffering from haphephobia – a fear of being touched. This phobia has been portrayed many times in movies and TV including the 2007 Ryan Gosling film Lars and the Real Girl, The Big Bang Theory’s Sheldon Cooper character and (so I’m told) the dude from 50 Shades of Grey.

Remember the last time you had a great dinner with friends? If you’ve got deipnophobia, probably not. It’s a fear of dinner parties and dinner conversations. Sadly people with this disorder usually eat alone. On the upside, if you ask them for a beer or two at the pub after tea, they should be good to go. 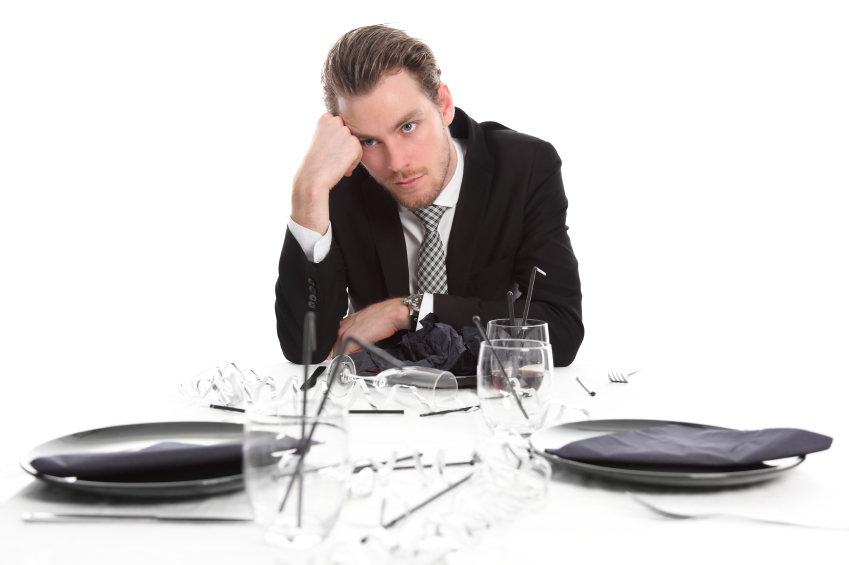