It takes a brave man to set out on a journey that will test every ounce of his strength, willpower and determination. If we’re completely honest, there wouldn’t be many of us who can say they’ve put themselves through anything like it. Which is why men like Huw Kingston need to be celebrated.

Along with a passion for the great outdoors, which has seen Huw spend over 30 years travelling by human-powered means in wild places across the world, including a longstanding love affair with the Indian Himalaya region and journeys across it by ski and foot; Huw has had a long interest and involvement in environmental issues. His work in this area has seen him receive a number of awards including being named one of Time Magazine’s 25 Worldwide Responsibility Pioneers and the 2009 news.com.au Green Hero.

Perhaps his most incredible journey though, is the one he is on right now.

Two days before the ANZAC Centenary commemorations in Gallipoli, Aussie adventurer Huw is set to pull his sea kayak into Anzac Cove after an epic 12 month expedition for Save the Children. 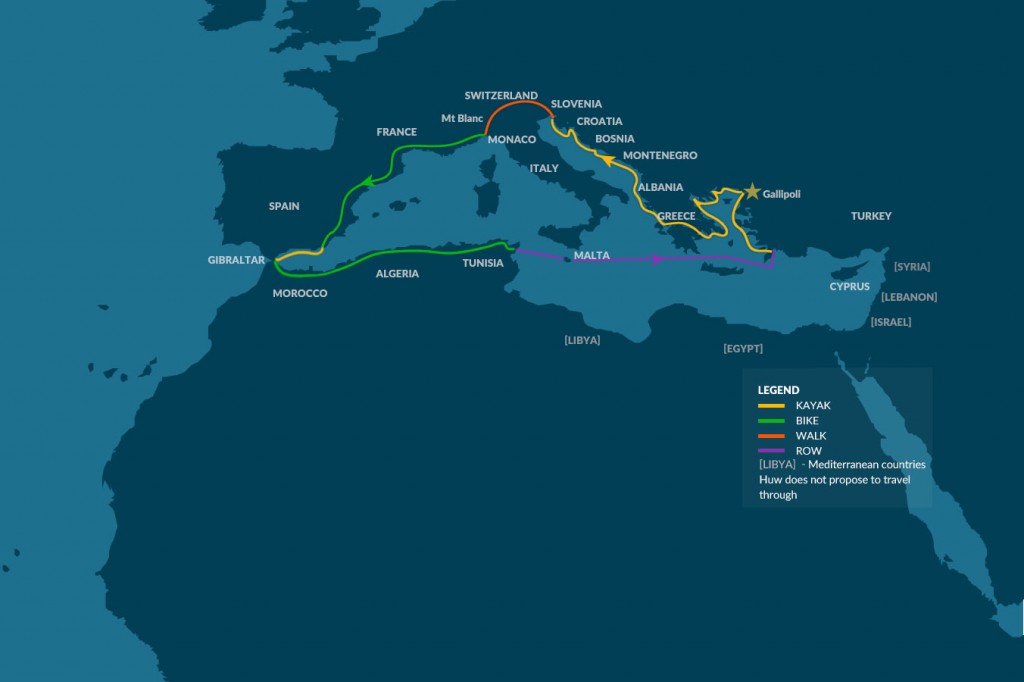 Huw is nearing the end of his human­‐powered attempt to circumnavigate the Mediterranean, which included walking, kayaking, cycling and ocean rowing. The trip, dubbed ‘mediterr année’, started at the same location on Anzac Day last year.

Along the way Huw has become one of Save the Children Australia’s highest ever individual fundraisers, raising more than $63,000 for the children’s charity with more on its way.

“It has been an incredible journey thus far despite several challenges on the way, and it’s fitting to finish back at Anzac Cove in time for the Centenary commemorations,” Huw said from the Turkish coast.

“I’ve definitely been spurred on by raising much needed funds for children affected by conflict around the world through Save the Children, however this is also my personal commemoration of the Anzac Centenary.”

Almost a year on from the start of his adventure, Huw has travelled some 14,000km, traversed 17 countries, and is currently in Turkey on his final leg. This will see him sea kayak back to the shores of Anzac Cove on April 23, completing a somewhat altered circumnavigation due to political unrest. 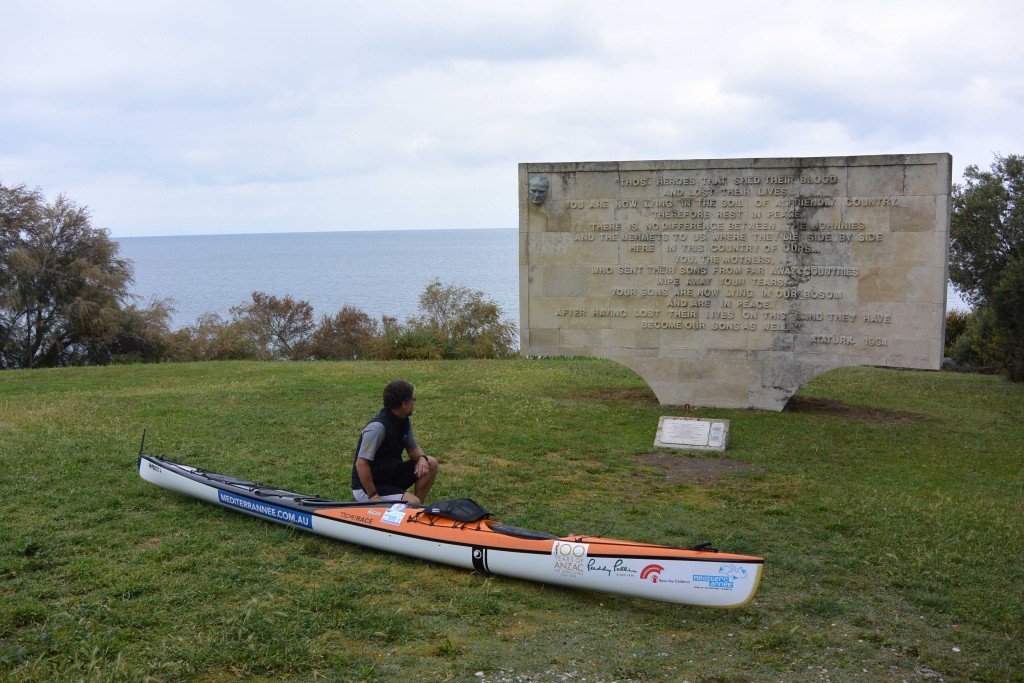 Along the way Huw has achieved incredible milestones including a 1200km open ocean row from Tunisia to Malta and on to Greece, trekking the full length of the European Alps including an ascent of Mont Blanc, crossing the Straits of Gibraltar by kayak to Africa and cycling 1500km across Algeria complete with police escort because of security concerns.

“This final leg of mediterr année is rather emotional. It’s difficult to believe that in a couple more weeks I’ll be paddling back to the point I set off from one year ago. It is a little surreal,” Kingston said. 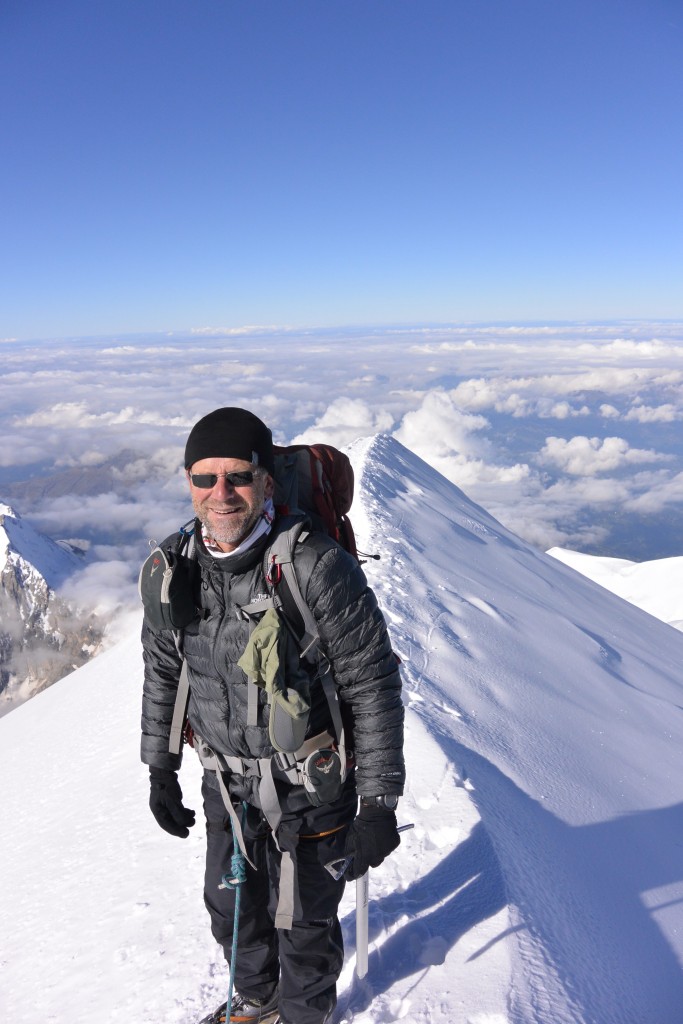 “While my journey has been human powered and often hard, it has been the power of human kindness that has nourished me at every turn, in every country. Unexpected generosity and innumerable coincidences have been everywhere.”

For more information or to donate go to www.mediterrannee.com.au.

Stay up to date via the mediterrannéejourney Facebook page.