Kennards Hire is preparing to begin their annual charity initiative, ‘Kennards For Kids’, which kicks off on the 1st of September. Running throughout September and October, the hire chain is looking to make life a little easier for sick, injured and disadvantaged kids around Australia and New Zealand, and help them get the best start to life possible.

For over 10 years the family owned business has used the months of September and October to raise funds and awareness for carefully selected children’s charities by donating $2 from each hire to these worthy causes. Kennards Hire are encouraging businesses and families to get involved this year, after their most successful year in 2014 where they raised over $350,000 for kids in need in Australia and New Zealand. 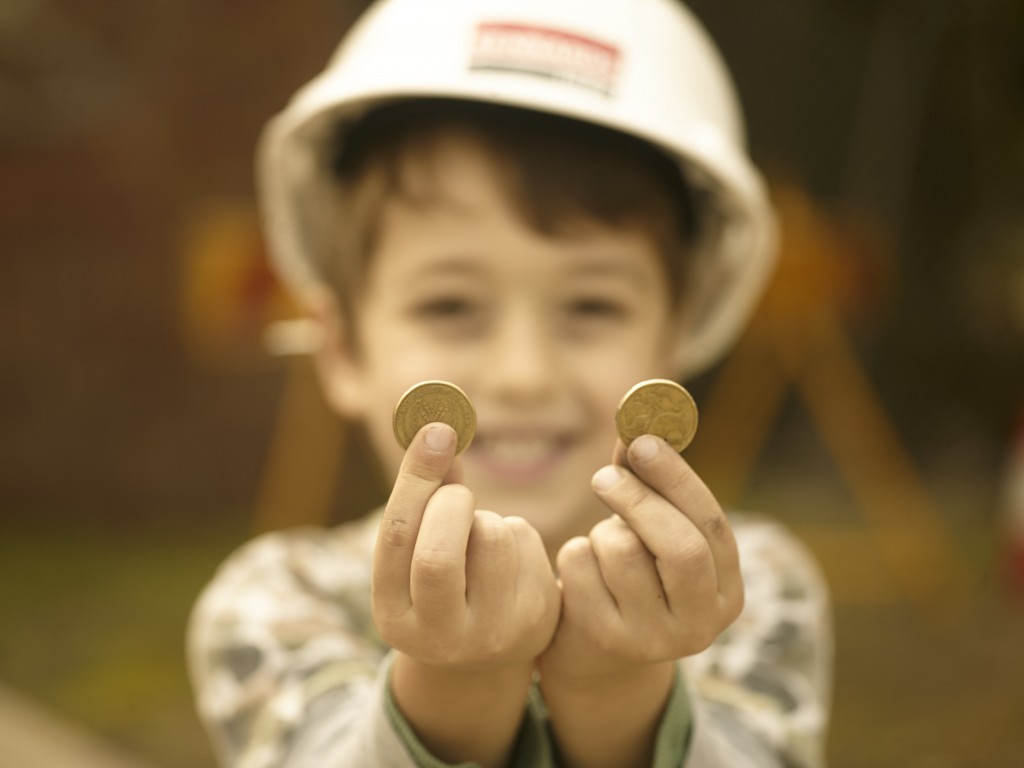 “We believe that every child deserves a fair start in life and the opportunity to realise their potential,” said Liz Ward, CEO of Kennards Hire. “This is my first year being involved with Kennards For Kids, but it is a project that I have admired and I look forward to working closely with the charities to help break the negative cycles that can begin early on in a child’s life.”

Anyone is able to throw their support behind Kennards For Kids and the charity-partners by visiting your local Kennards Hire branch and hiring equipment for any building, renovating or spring-cleaning projects you might have throughout September and October.

For more information or to find your closest Kennards Hire outlet visit www.kennards.com.au