Trending
You are at:Home»Hobbies»Day of the Dead Australia

The name Day of the Dead (Dia de los Muertos), doesn’t exactly invoke vivid imagery in one’s mind. Or it shouldn’t anyway. Yet, the Mexican holiday, which has been celebrated for thousands of years, is now being celebrated all over the world. The holiday focuses on gatherings of family and friends to pray for and remember friends and family members who have died, and help support their spiritual journey.

Traditions connected with the holiday include the building of private altars, honoring the deceased using sugar skulls, marigolds, and the favorite foods and beverages of the departed, and visiting graves with these as gifts. 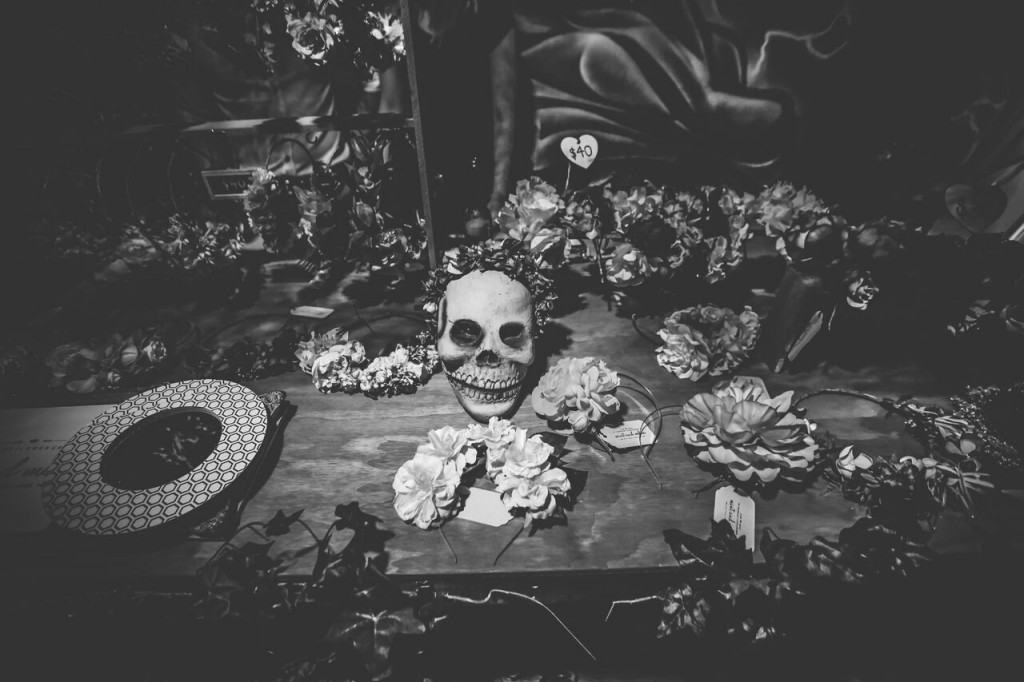 I must admit, it’s something that’s intrigued me for a number of years… but never enough to really investigate what it was all about. So when the opportunity arrived to check out a Day of the Dead celebration, here in Melbourne, I was all for it.

Australians seem to be warming to traditions from all around the globe in a bid to become more cultured… or in the case of the Day of the Dead festival, to get dressed up (or down) and immerse themselves in a sensory overload of art, food, drinks and commemoration.

The festivities were billed as an experiential event like no other; an event that would recreate the abstract and eclectic underground cultural scene of Dia de los Muertos in Mexico. ‘Guests will be transported to an intoxicating world of contagious music, live art, extravagant costumes and excessive debauchery.’ And that’s exactly what happened.

The location was kept under wraps until 48 hours prior and social media activity was abuzz due to the event taking place in Sydney the week before. 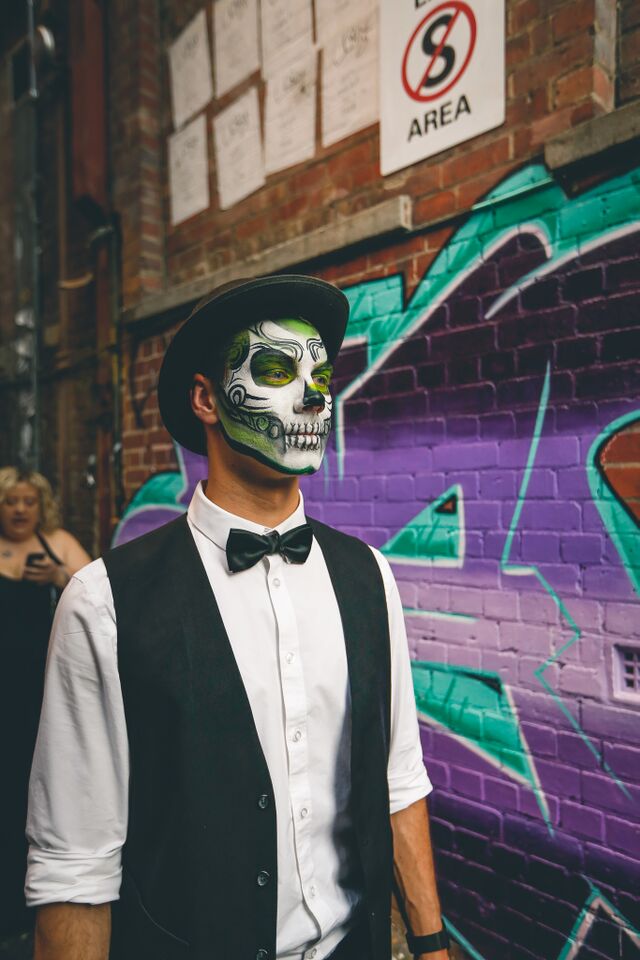 Melbourne’s Coverlid Place provided the perfect entrance to what was, up until that point, a bit of a mystery. Graffiti lined walls of what appeared to be an abandoned warehouse opened up to a flight of stairs that, apart from taking the breath out of our lungs, further built up the mystery. It was dead silent until the fifth or sixth flight of stairs. And then the sound of Mexican guitars filtered through. We’d reached the first level where a dancefloor was demarcated by market stalls selling flowers and other traditional goods to add to the experience. 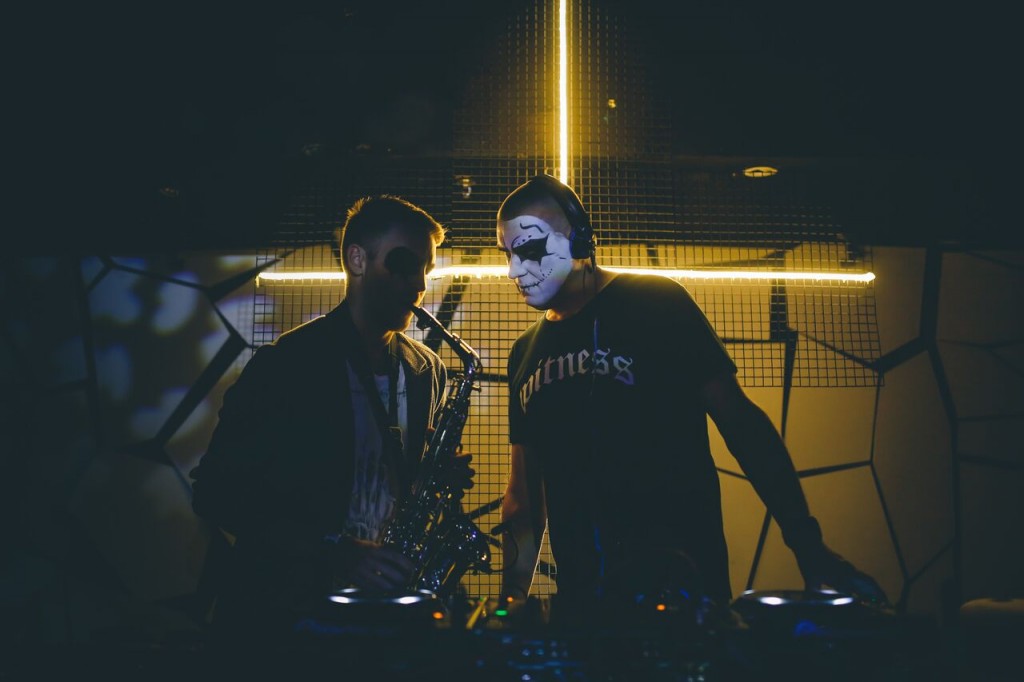 Another flight of stairs opened up to the main attraction: a large open floor space with body artists, interactive art installations and light projections; an authentic Mexican altar installation; bars, DJ’s and even an outdoor food stand selling a veritable array of Mexican goodness. Not to mention the abundance of tequila and Mexican beer flowing freely. 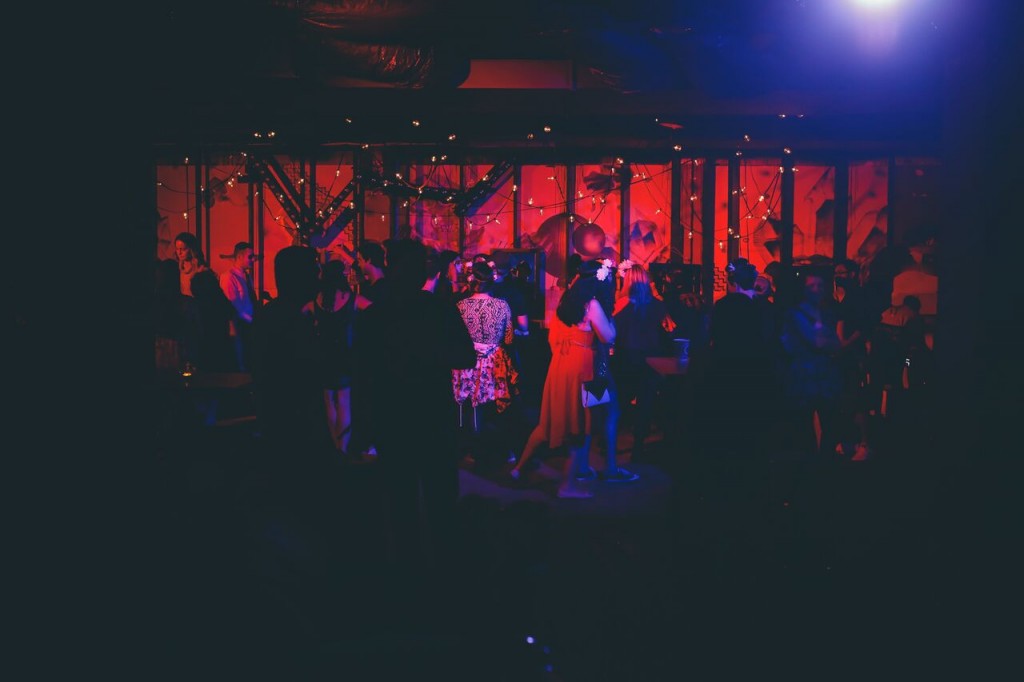 The multi-level venue offered enough space for the dancefloor burners to separate from those who were more inclined to converse and perhaps take in the true spirit of the festival and reflect on lost loved ones.

The thousands of attendees ‘honoured the dead and celebrated the living’… and they looked good doing so.

The Brisbane Day of the Dead Warehouse Project takes place this Saturday, November 7th from 2pm til 10pm and tickets can be purchased here.