Ever had an idea for an invention but never got around to doing more than just talk about it? Yeah, so have we… far too many times. Thankfully, we’re not all built equal, and some clever, hard-working Aussies have taken the steps to actually invent things. And not just minor things either. No, some Aussie inventions have really left their mark on the world. Some of which have gone on to ‘wow’ people all over the globe. We’ve listed what we believe are the Top 10 Aussie inventions.

It’s hard to imagine what life would be like without refrigerators. Imagine having to constantly top up the Esky (another Aussie invention) with ice to keep food and drinks from spoiling. James Harrison is quite the Aussie legend. He originally concocted the idea for mechanical refrigeration in the 1850s on the banks of the Barwon River. The former journalist and pioneer in the field of mechanical refrigeration derived a system that pushed refrigeration gas through a condenser which cooled and liquefied the gas before vaporising it again. This in turn cooled down the surrounding environment. Brewers clambered on his door to build a machine which could cool down beer and again, he delivered. Kudos to you Harrison, kudos. 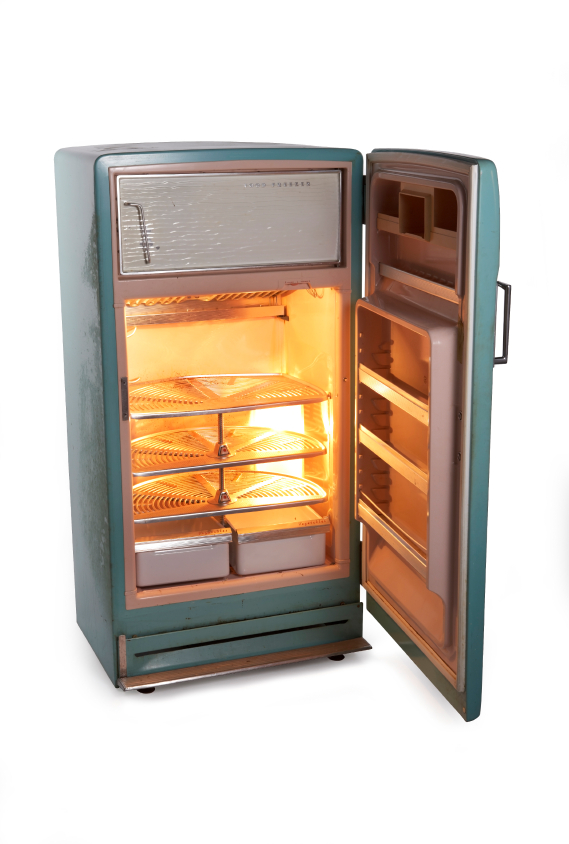 The electric drill we can so easily purchase from the local hardware store came about because of some nifty handiwork by Arthur James Arnot in 1889. Arnot had obtained knowledge in the field of electricity while working part time at an electrical company in Glasgow and designed a drill that could get through rock and coal. Needless to say, his invention was not as compact as the one you’d find in a garage these days, but it certainly paved the way for these handheld devices to be invented. 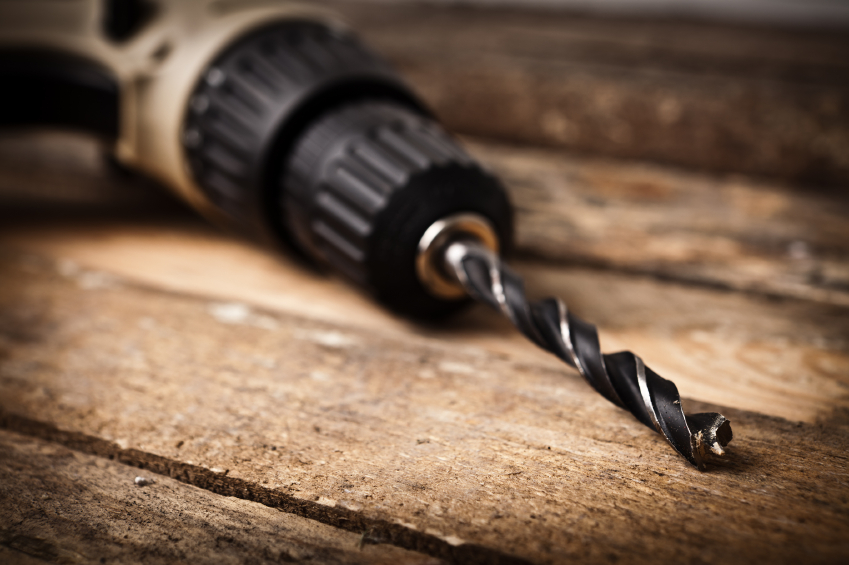 Black box flight recorders have been talked about in great detail of late, particularly after the MH370 disappeared and signals were supposedly heard from the recorder. If it were found, it would have provided the authorities with the information required to start piecing the puzzle of the missing airline together. We won’t get into that though. David Warren, an ex-research scientist at the Aeronautical Research Laboratory in Melbourne first came up with the idea of the black box after the first jet-powered aircraft crashed. Initially, there was resistance to adopt the technology around the globe but since the 1950s plenty has changed and the ingenious invention is now used in cockpits flying all over the globe. 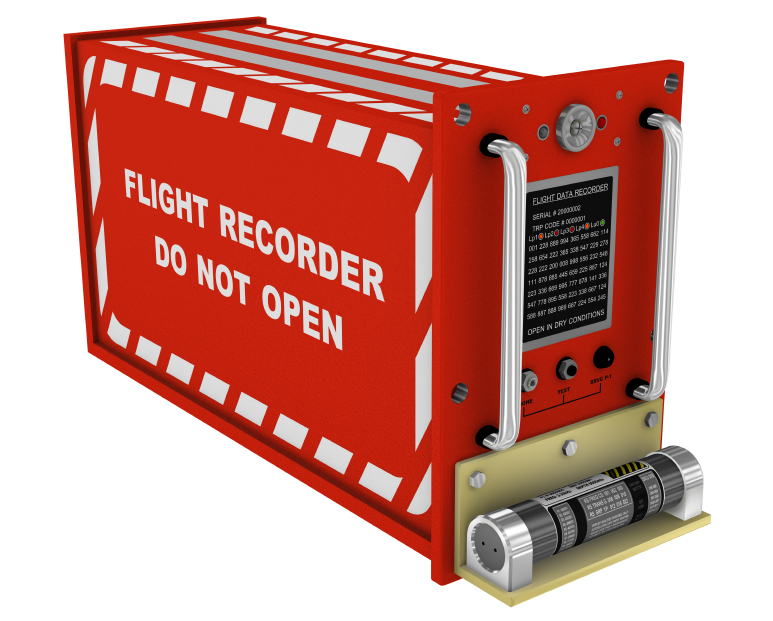 The Hills Hoist is possibly one of Australia’s most iconic inventions and can still be found standing tall in backyards all over the country. Clotheslines had been in existence well before the Hills Hoist was created; however, Lance Hill really put them on the map in Australia after developing the rotary clothes hoist in his backyard in 1945. There is no doubt he’d have little idea of just how much of an impact his creation would have on the generations to come as the company, Hills Holdings, is still Australian owned to this very day. 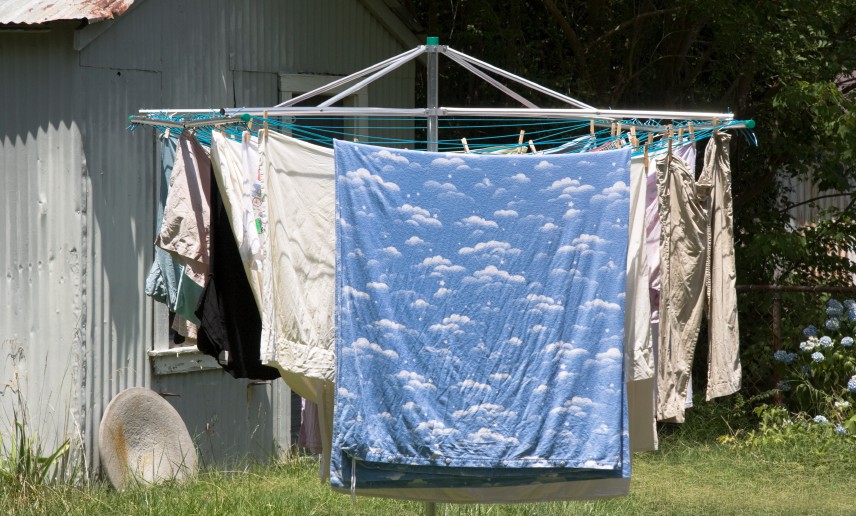 The invention of the Esky has had such a profound impact in Australia that it’s become the generic name for all ice coolers on the Aussie market. Malley’s, a Sydney refrigeration business, created the portable cooler in the 1950s and the good news is, most of the Esky range is still produced in Melbourne, Australia by Coleman. The Aussie icon is often the first item packed into the car before attending BBQs, beaches and picnics and as long as it keeps the beer cold, it’s alright by us. 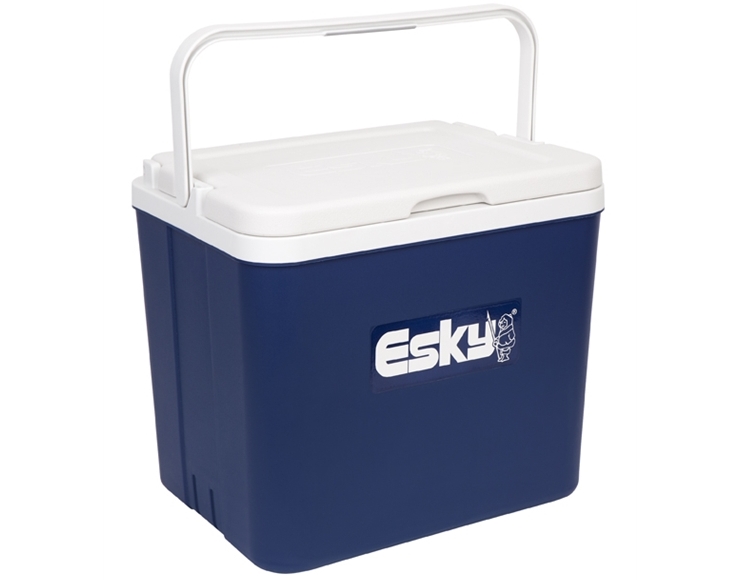 It would be easy to assume that such a technology was produced in a place like Japan but in actual fact, Wi-Fi technology was invented in our backyard. CSIRO researchers used Wi-Fi to ‘unsmear’ radio waves that echo off indoor surfaces (whatever that means). This ingenious method meant that Wi-Fi was and still is attributed as an Australian invention and as such, a number of companies have had to pay the CSIRO millions of dollars for infringements on CSIRO patents. 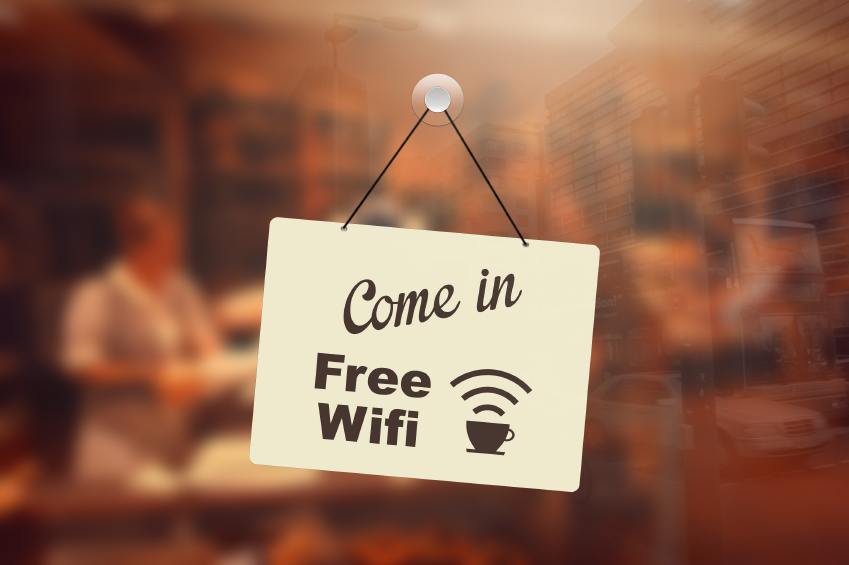 The story of how the Coupe Utility came to be is no secret. How Australian designer, Lew Bandt, working for Ford Australia was given the spec following a letter from a farmer’s wife. The late Ford historian, Adrian Ryan, quoted the letter as including the now famous words:

“Can you build me a vehicle that we can go to church on Sunday without getting wet, and my husband can use it to take pigs to market on Monday.”

The assumption is that on Monday the pigs would go in the back. That was 1933 and a year later the ’33 coupe modified by Bandt had put the option into production. The model type would be accepted worldwide in various interpretations, but in Australia it would have a profound effect. For the top brands, Ford, Holden and for a time Chrysler, it created a war of the Utes. 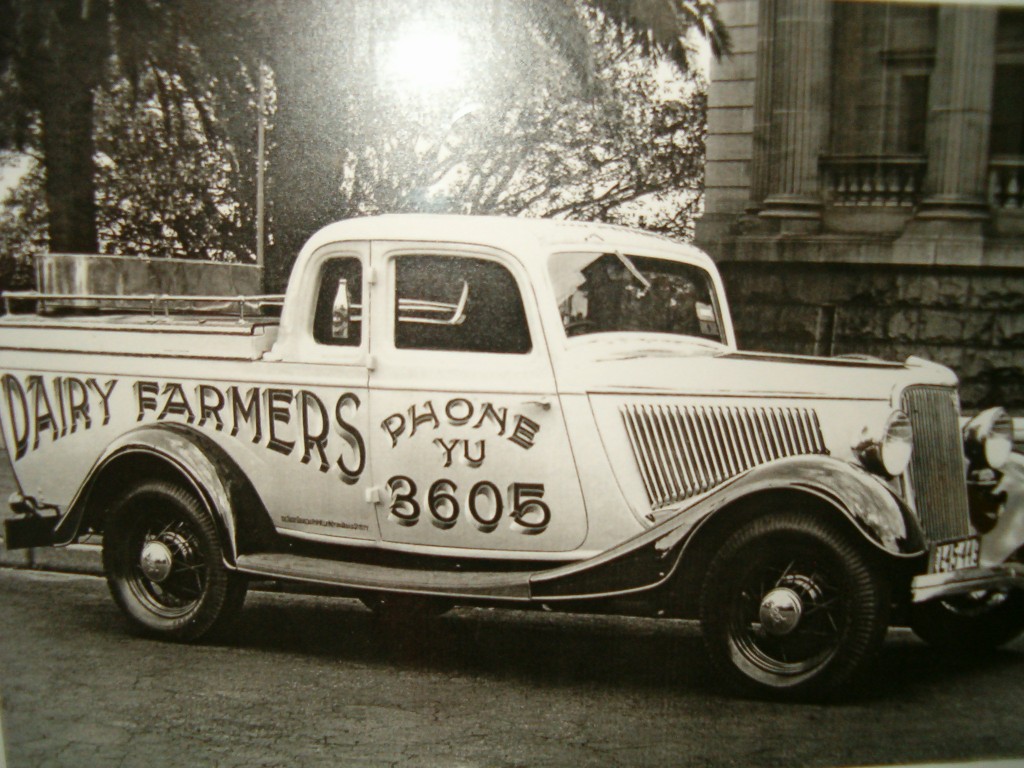 Ahhh, the wine cask. It’s synonymous with rude hangovers each and every weekend, usually among teens and underage drinkers because of the cheap drops found inside. But bag in a box wines are cheap and when you’re short on cash and keen for a drink, they’ll generally do the trick. The wine cask was invented in the 1960s when a South Australian family winery, Angove’s, was searching for a method to sell their cheaper varieties in bulk. The bladders inside the box would collapse as the liquid was extracted, which kept any air away, and as a result, punters were obviously kept happy because the concept took off. 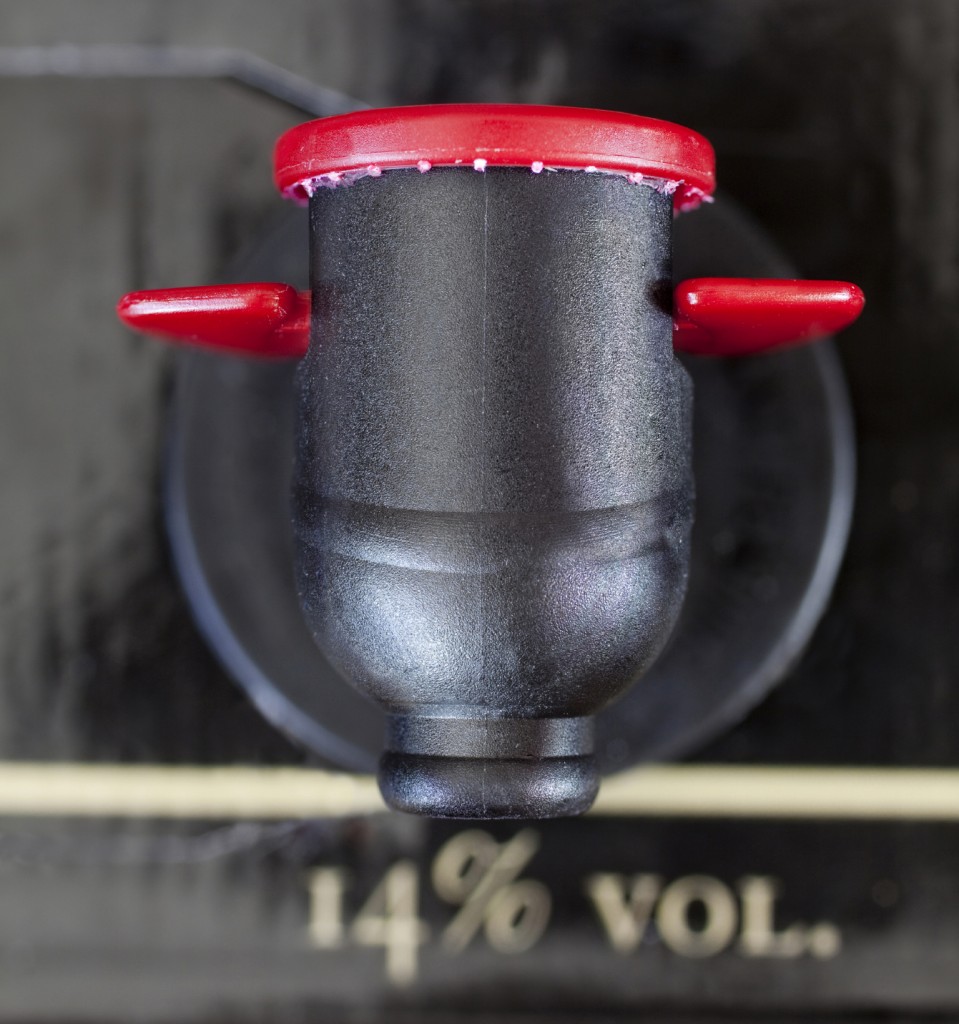 Where would we be without it? Google Maps has transformed the way people view the world. The technology allows people to see places they only could have via photos or travelling. It also helps to make decisions on which route to take from place to place. It didn’t start out that way though and in fact, Google didn’t invent it. No, they bought the C++ program from Sydney-based company Where 2 Technologies in 2004. The project was the brainchild of two brothers, Lars and Jens Rasmussen, who originally intended the product as a downloadable app. Nice work fellas. 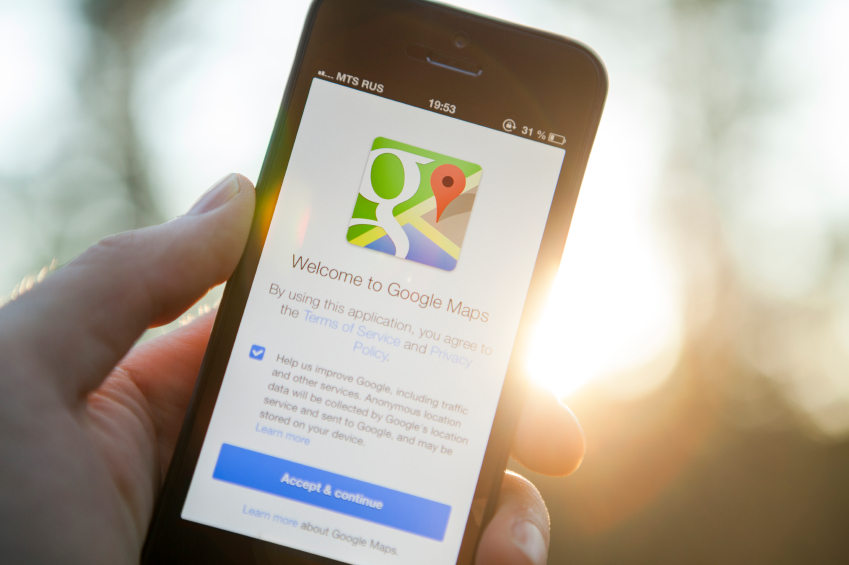 Mervyn Victor Richardson invented the Victa lawn mower in his backyard in 1952 in an attempt to help his son’s lawn mowing business. What a good dad. Little did he know, he was about to embark on a journey that would not only change the way his son mowed lawns but his life in general. His prototype model was built from scrap materials a Villiers two-stroke engine mounted on its side and a peach tin for a fuel tank. It was cheap to make, light to transport and operatable by a single user. Demand for the invention took off and Richardson gave up his day-job to build Victa Mowers full time. In 2008 the business was sold to American-based Briggs & Stratton for A$23 million in 2008. Not bad for a backyard job. 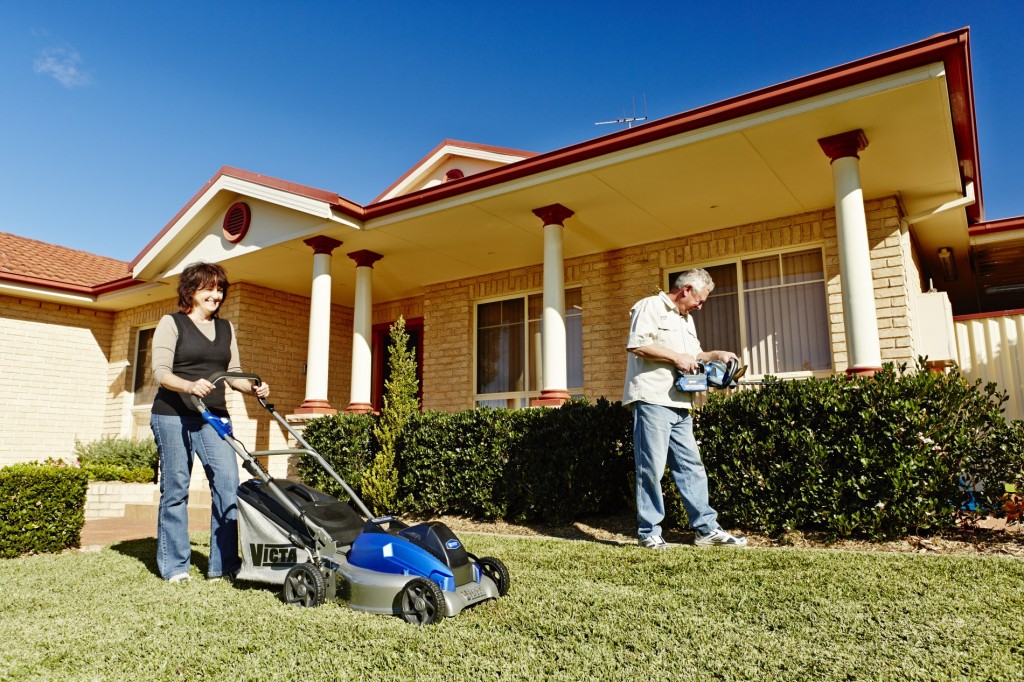